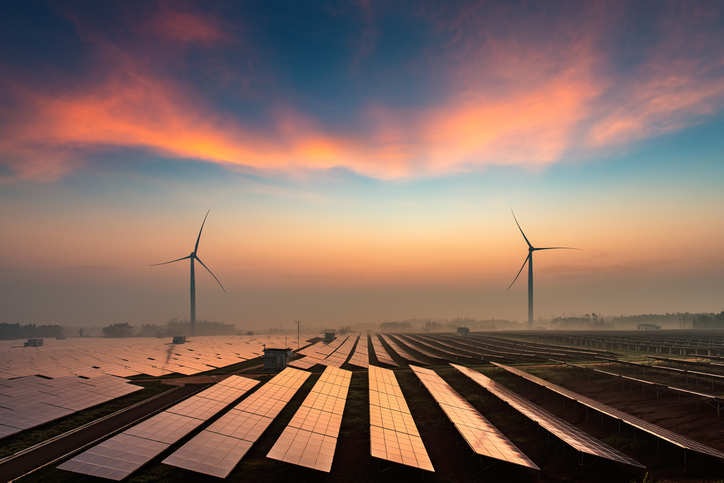 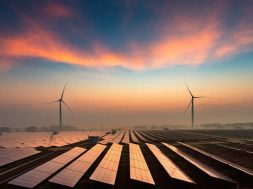 As some EU countries move to ease the restrictions starting this week, the bloc is divided on how to finance economic recovery, with the ailing south advocating issuing joint debt against the opposition of the fiscally conservative north

Europe is headed for a steep recession triggered by the global outbreak as it has gone into a virtual lockdown from mid-March, shutting down most travel, businesses and educational institutions to curb the spread of the novel coronavirus.

As some EU countries move to ease the restrictions starting this week, the bloc is divided on how to finance economic recovery, with the ailing south advocating issuing joint debt against the opposition of the fiscally conservative north.

“After the crisis, the time will come to rebuild,” said a joint letter signed by 180 political decision-makers, business leaders, trade unions, NGOs and think tanks urging a green stimulus for growth.

“The transition to a climate-neutral economy, the protection of biodiversity and the transformation of agri-food systems have the potential to rapidly deliver jobs, growth and to contribute to building more resilient societies.”

Calling fallout from the coronavirus pandemic a shock worse than that of the 2008 economic crisis, the signatories said it must be tackled through investment advancing the European Union’s landmark Green Deal policy package, which aims to bring the 27-nation bloc to net zero greenhouse gas emissions by 2050.

Signatories of the letter include ministers from 11 countries from Italy to Luxembourg, 79 EU lawmakers, and CEOs from L’Oreal’s Jean-Paul Agon to IKEA’s Jesper Brodin and Danone’s Emmanuel Faber.

Poland – which relies on highly-polluting coal for most of its energy needs and is the only EU country to refuse to sign up to the 2050 target – has led calls to ease climate goals amid the coronavirus pandemic.

But some asset managers are also urging governments to design economic rescue packages to accelerate the transition to a low-carbon future.

Pascal Canfin, a French liberal EU lawmaker who initiated the Tuesday letter, said in a statement: “The Covid-19 crisis did not make the climate crisis disappear. If we relaunch the economy in the wrong direction, we will hit the climate crisis wall.”