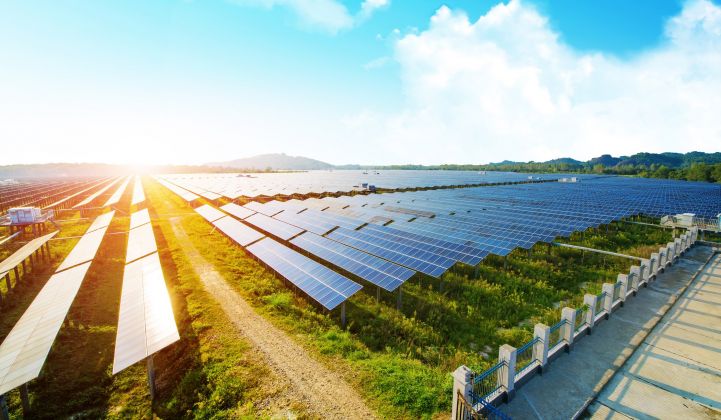 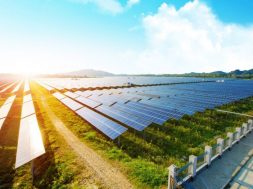 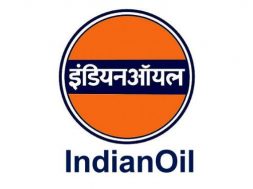 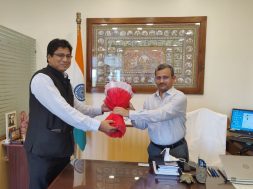 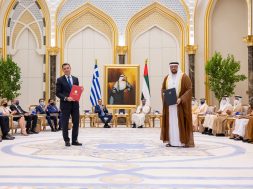 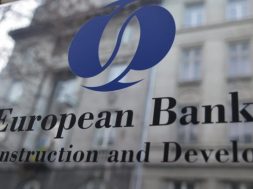 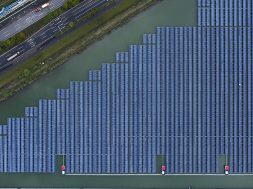 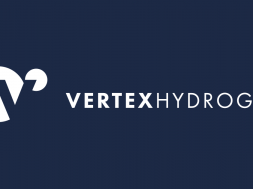 Europe’s long solar winter has come to an end.

After a multi-year period of depressed installations, Europe’s annual solar market is set to double over the next few years, and do so in a sustained manner, according to new research from Wood Mackenzie Power & Renewables.

Solar projects now regularly beat onshore wind in competitive auctions in Germany, one of the world’s most mature wind markets. France has rebounded and is now seen as the most attractive place to build solar in Europe.

Meanwhile, long-dormant Spain has rapidly transformed into a globally significant solar market, as well as a new hotspot for corporate renewables deals 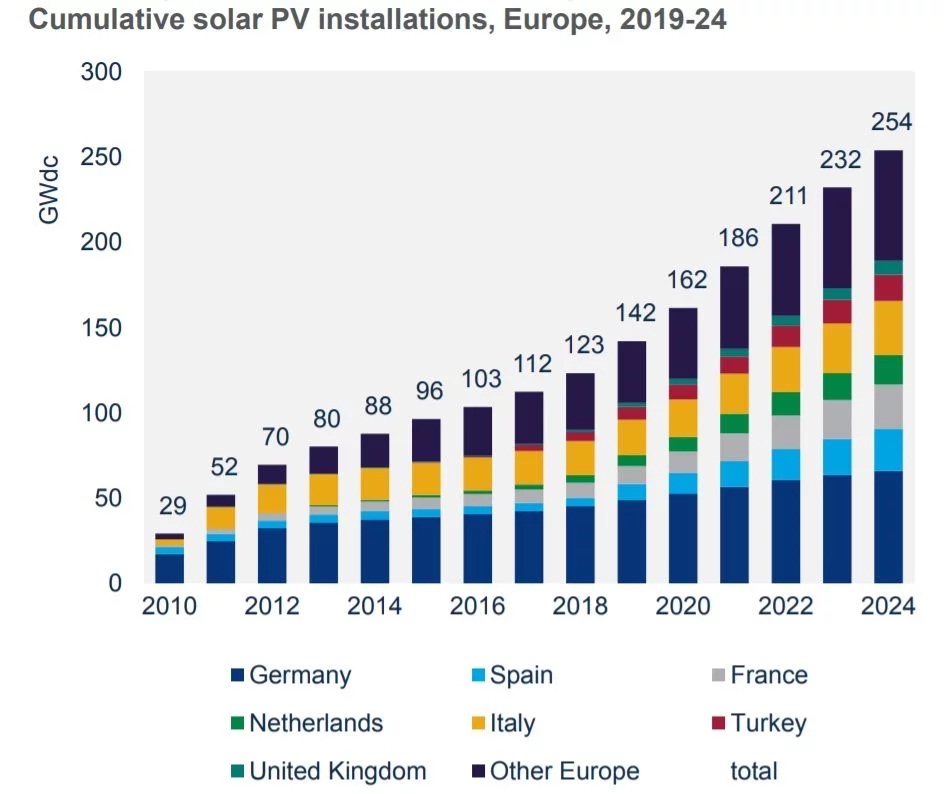 Since the rise of modern wind and solar technologies, few markets have seen as dramatic and sustained a downturn as European solar. The sudden elimination of feed-in tariff programs for big projects nearly a decade ago in Germany and Italy precipitated a collapse in installations.
In the peak boom year of 2011, Europe installed 22.7 gigawatts of new solar capacity — with Italy alone putting up a remarkable 9 gigawatts. That same year the U.S. installed 1.8 gigawatts. But the European market then crashed hard, slumping to a low of 7 gigawatts in 2016, WoodMac figures show.

Today, however, Europe stands on the cusp of a gravity-defying rebound. WoodMac forecasts 18.8 gigawatts of installations in 2019, up from 10.7 gigawatts last year. By 2022 the market is expected to hit nearly 25 gigawatts, and remain above 20 gigawatts for the foreseeable future.

And unlike the days when installations were driven by politically vulnerable subsidies, the market is increasingly centered around competitive auctions and subsidy-free projects.
“Europe has gone through the boom, been through the bust, and is now entering a third phase — which seems to be much more sustainable in terms of growth,” said Tom Heggarty, senior WoodMac analyst and author of the new Europe Solar PV Outlook 2019 report, in an interview.

Among the market’s tailwinds:

Many of Europe’s domestic PV manufacturers went bust during the lean years, with global cell and module production largely shifting to Asia. At the same time, many European solar developers survived, Heggarty said, by diversifying into other global markets or laying low at home, building up pipelines of early-stage projects for a day when demand came back.

That day is here, and as a result of their perseverance Europe has an enormous pipeline of solar projects ready to move forward.

“The market is still mostly dominated by locally focused developers,” like EnerParc in Germany, Heggarty said. “The exception we’re starting to see is the Spanish market, where some of the very large developers and utilities are starting to play,” he said, from homegrown renewables giant Iberdrola to Italy’s Enel Green Power.

Intense competition within the European renewables market means that even amid growing installations, it will not be an easy place to make a profit, Heggarty noted.

And “price cannabilization” will become a bigger and bigger issue as the growing penetration of wind and solar on Europe’s grid pushes power prices down.

The Spanish gold rush
Amid Europe’s rising solar tide, Spain stands out as something special. It is expected to be the largest market in Europe this year, topping Germany for the first time.

The competitive auctions Spain began in 2017 are now yielding finished projects. And while there are no additional auctions on the calendar, the country’s rich solar resource is expected to sustain market growth long into the 2020s, even in the unlikely event that more auctions are not forthcoming.

Spain’s promise-rich market has less than 6 gigawatts of solar installed today, with fairly lofty power prices during the middle of the day. That’s a huge opportunity for solar developers, helping to drive a surge of unsubsidized solar projects and corporate deals.

Beyond power market dynamics, “Spain is a very obvious place to build these assets, with a great solar resource, a relatively low cost of labor, and plenty of land available, especially down south where the resource is best,” Heggarty said.

“You’re seeing a bit of a gold rush there for solar at the moment.”

The thing to watch in Europe during the second half of the year is the finalization of European countries’ specific plans for meeting their 2030 renewable energy targets, Heggarty said.

The targets are mandated by the EU. Draft plans were submitted earlier this year, but the devil will be in the final details. 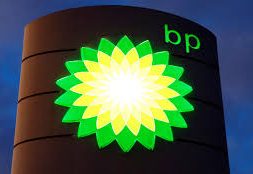