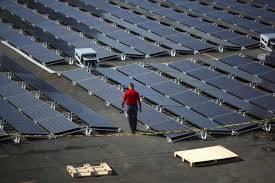 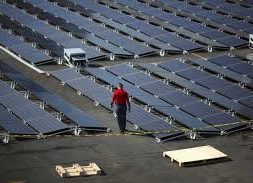 The new plant is expected to have 30 megawatts capacity

The new plant is expected to have 30 megawatts capacity, the source added.

The company previously worked on Aswan’s Benban solar park, as part of the second phase that reaches 145 megawatts.