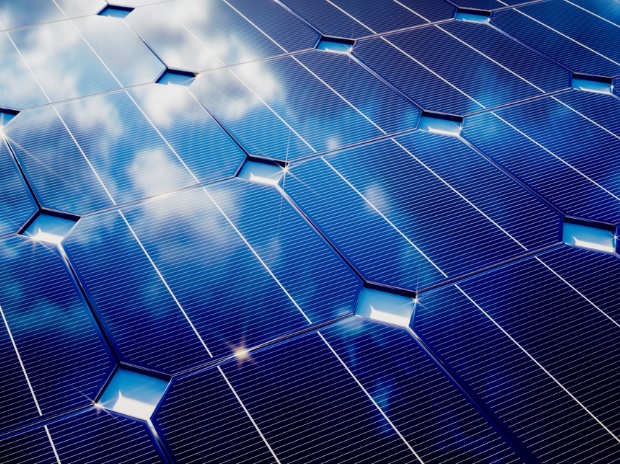 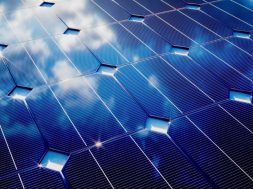 CAIRO : The Ministry of Planning and Economic Development announced the features of the Citizen Investment Plan in Alexandria Governorate for the fiscal year 2020/21, as part of the continuation of announcing the plan in all governorates of the Republic for the second year in a row, intending to activate community participation and involve citizens in planning and follow-up.

El-Said explained that the number of development projects in the governorate reaches 279 projects and that the value of public investments directed to Alexandria governorate in the 2020/21 plan amounts to LE 16.6 billion, an increase of 35% over the plan for the year 2019/20, representing 6.4%. It also added 39% of the public investments distributed, pointing to the 39% increase in the investments financed by the public treasury and directed to Alexandria Governorate.

The minister indicated that the plan for the fiscal year 2020/21 includes the completion of the project to establish the Egyptian-Japanese University of Science and Technology in Borg El Arab in Alexandria, as the project began in 2015/16, and the appropriations listed for the project in the 2020/21 plan amount to about LE 1.87 billion.

The university is on an area of ​​200 acres and will be the first Japanese university outside Japan, while 15 Egyptian contracting companies are working on the project, and about 4,000 job opportunities have been provided since the beginning of its implementation. The university has three solar power plants with a capacity of 560 KW, and there is a ground tank to collect rainwater with a capacity of 6,000 m3.

El-Said pointed out that all the resources used in the construction are local industry, and the project also includes a library with a capacity of one million books with the smart shelving system, noting that the university ranks first at the level of Egyptian universities and the 584th in the world according to the SCIMAGO IR classification in 2018. The university has about 21 international patents.

The report of the Ministry of Planning and Economic Development stated that the most important development goals in the oil and natural gas sector in Alexandria Governorate in the 2020/21 plan are the delivery of natural gas to 95,450 customers, and the transfer of 4,000 cars to work with natural gas, while in the housing sector, the most important development targets are directing LE 1.4 billion for drinking water and sanitation services, in addition to directing LE 1.05 billion to develop unsafe areas and markets in the governorate.

Regarding the most important development goals in the local development sector in Alexandria Governorate in the 2020/21 plan, the report pointed out that it represented the paving of local roads at about LE 236 million, in addition to directing LE 212.9 million to bridges and tunnels, and directing LE 212 million to develop security, fire and traffic services, as well as directing LE 300 million for massive overhauls and raising the efficiency of tram networks, LE 104 million to improve the environment and support the needs of local units, and LE 87.8 million to strengthen the electricity networks in the governorate.