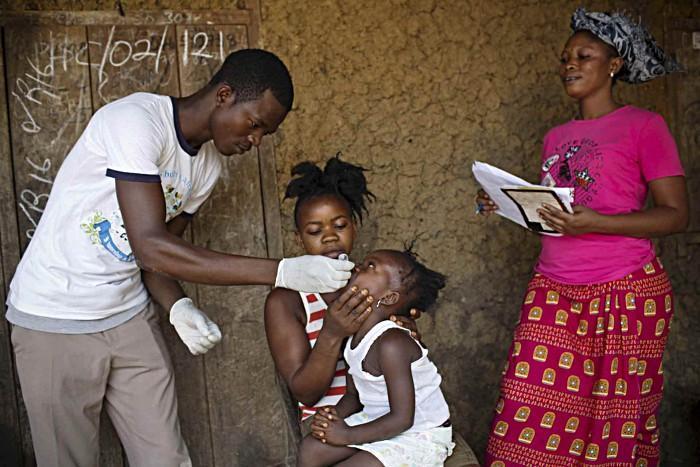 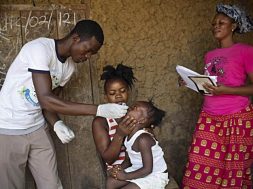 The European Investment Bank (EIB) today approved EUR 8.1 billion of new financing for climate action, sustainable development, health, and education investment across Europe and around the world. This included support for large and small-scale renewable energy projects, for the development of electric vehicles, and for improving the energy efficiency of homes. EIB financing approved today will also help to build water infrastructure and rural roads in developing countries impacted by a changing climate.

The EIB Board of Directors also agreed to support research and development in partnership with the Bill and Melinda Gates Foundation and the EU Malaria Fund to better control malaria.

“The climate emergency demands that we act now. And the EIB is responding. As I confirmed at COP 25 in Madrid earlier this week the EU Bank is committed to doubling support for climate action around the world and mobilising EUR 1 trillion for climate investment over the next decade. Projects approved today demonstrate the EIB’s commitment to accelerate the take up of clean energy, sustainable transport, energy efficiency, water, and agricultural investment that reduces emissions and protects vulnerable communities against extreme weather. Most of these projects are highly innovative. Innovation will help us tackle global warming and give us a win-win: as we deal with climate change we will be reducing the innovation investment gap between Europe and its global competitors. There is no trade off: we can and must do both things,“ said European Investment Bank President Werner Hoyer.

In partnership with the EU Malaria Fund and the Bill and Melinda Gates Foundation, the EIB agreed to finance research and development to better control malaria and potentially eradicate the virus that impacts the lives of millions of people around the world.

The EIB also approved new support to scale up activity by GAVI, the Vaccine Alliance. This will strengthen immunisation programmes by UNICEF, the world’s biggest buyer and supplier of vaccines for developing countries.

Private sector engagement to cut energy use is key to reduce carbon emissions.

The EIB approved EUR 3.8 billion of new financing for business investment. This includes targeted support for climate action in partnership with local banks and financial partners in Belgium, Denmark, France, Slovakia and the Czech Republic.

New financing for business investment provided in partnership with local banks in Belgium, France, Italy, Slovenia and Spain was also approved, along with new private sector financing in  Georgia and Serbia.

Helping cities to cut energy use

Refurbishment of existing urban infrastructure to enable more efficient energy and water use, as well as better protect against extreme weather, is essential to accelerate climate action.

The EU Bank also approved new investment by municipal and regional authorities to improve the energy efficiency of housing across the Netherlands .

The EIB will also finance the construction of new drinking water treatment facilities and expansion of clean water distribution to benefit more than 2 million people in Niamey, the capital of Niger, a city challenged by frequent drought and migration from across the Sahel.

The EIB agreed new financing to support a new large-scale wind farm in the North Sea, small scale renewable and energy efficiency projects in Italy, and the expansion of electricity distribution in western Nepal to enable remote communities to benefit from hydropower.

New renewable energy projects including hydropower and wind farms across Brazil will also be supported by the EIB.

Train travellers in Estonia and the Czech Republic will benefit from new rail investment, approved by the EIB today, that will modernise existing tracks and upgrade regional rail services.

Backing agricultural and bio-economy investment in countries affected by drought

The EIB Board agreed a new streamlined financing programme to accelerate agri-food investment across Spain and a new pan-European initiative intended to increase investment in the circular bio-economy.

Thousands of people living across Cambodia, Laos and Nigeria will benefit from new investment approved today to better protect rural roads from extreme weather. This investment will reduce travel and transport costs as well as the risk that farmers cannot access markets due to impassable roads

Meeting at the EIB’s headquarters in Luxembourg, representatives of the EIB’s shareholders, the 28 EU member states, approved a total of 48 different loans, including 8 projects earmarked for financing by the EIB under the European Fund for Strategic Investments (EFSI), the financial pillar of the Juncker plan.