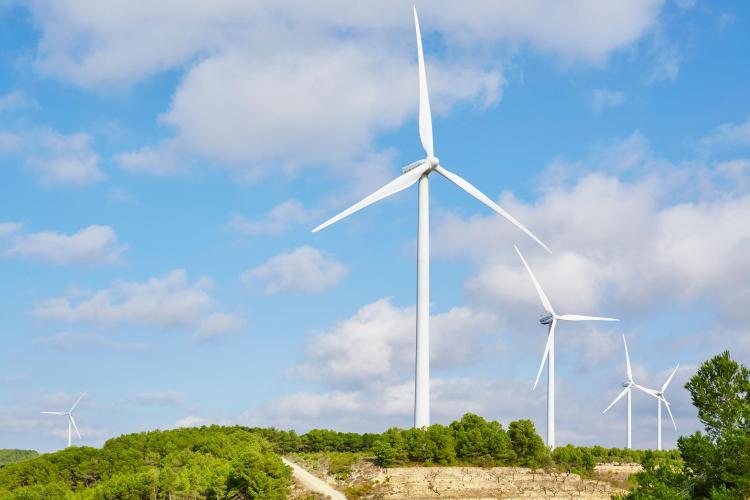 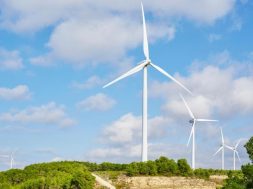 During COP 25, the 25th annual Conference of Parties to the United Nations Framework Convention on Climate Change, the European Investment Bank (EIB) has announced that it has provided EUR 45 million to Eólica da Linha, S.A, fully owned by EDP Renováveis S.A (EDPR), to build three wind farms in Portugal. These wind farms have a total nominal capacity of 96 MW creating 240 jobs during the implementation phase. Banco Português de Investimento (BPI) is co-financing the project.

The EIB financing provided to EDPR will help Portugal to implement the Government’s Renewable Energy Action Plan, which foresees that 80% of the country’s gross electricity consumption will be generated from renewable sources by 2030. Moreover, this project contributes to the European Commission’s binding target of having at least 32% of final energy consumption coming from renewable sources, by 2030.

In addition, the features of this EIB loan are fully in line with the requirements of the Bank’s Climate Awareness Bonds programme and the project may form part of the EIB’s portfolio of loan operations financed via the issuance of these bonds. This is the first energy project signed in Portugal since the approval of the EU bank’s new Energy Lending Policy and the climate objectives in November 2019.

EIB Vice-President Emma Navarro, who is responsible for climate action and for operations in Portugal at the Bank, said: “The financing of this project contributes to the EIB’s renewable energy and climate action lending priorities. The project will generate electricity from renewable energy sources, supporting both EU and Portuguese decarbonisation targets. Portugal has major renewable energy potential, and the EIB wants to help it become a reference point in the sector by providing funding that promotes the transition to a low-carbon economy while simultaneously fostering growth and employment. Boosting clean energy generation is one of our key priorities. As part of its strategy to position itself as the EU climate bank, the EIB has reaffirmed its commitment to increasing its financing to support Europe´s climate ambitions.”

EDPR CEO, João Manso Neto, pointed out that “this credit line will help us continue to strengthen our commitment in Portugal, our home market and a country that is making a significant effort in its transition towards a more environmentally-friendly energy mix. In addition to this, we feel especially motivated by the endorsement of an institution of the caliber of EIB, as it not only supports our business, but all our contribution to progress and development”.

Banco BPI CEO Pablo Forero, stated: “With this project, the European Investment Bank and Banco BPI are taking a step forward in green projects financing in Portugal. We are proud to work with EDPR in co-financing this significant project for the group and for the country’s environmental targets. In the last couple of years, BPI has supported several renewable energy investment and climate change mitigation projects through loans or other financing solutions, like “green bonds”. This is a key priority for us, for which we have built an entire environmental risk management team and new financial instruments”.

In detail, the project consists of 31 turbines of two different unit size (2 MW and 3.6 MW). Each wind farm is connected to the medium voltage (MV) network. Electrical equipment such as internal array cabling, transformers (LV/MV) and civil works (foundations, access and internal roads) are included in the scope of the project.

Energias de Portugal, S.A. (“EDP”), the principal shareholder of EDPR, is a global energy company and a leader in value creation, innovation and sustainability. EDP has featured on the Dow Jones Sustainability Index for 12 consecutive years.

Banco BPI focuses on the commercial banking business in Portugal, offering a broad range of services and financial products to corporate, institutional and individual Customers. BPI is part of the CaixaBank Group, which since the end of 2018 holds the entire share capital of BPI. BPI is the fifth largest financial institution operating in Portugal in terms of assets (EUR 31.6 billion), with market shares of 10% in loans and Customer deposits.