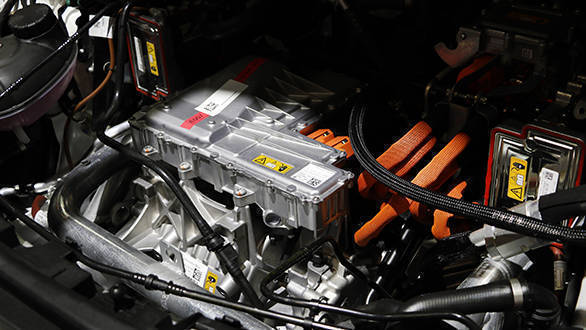 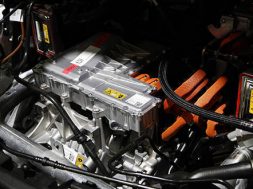 It is expected that EVs will change the future, primarily because of their environmental benefits. EVs will help clean up the air and also use lesser resources reducing our dependency on the planet. Well that last part is debatable. By the turn of the next decade, we should have millions of electric vehicles on our roads, using rare earth metals and sapping power from the grid (which we hope would not be part of a coal fed chain). Nonetheless EV’s will open up a host of business opportunities that never existed and give a world of opportunity for those willing to step up and seize the day. We take a look at 5 of these.

1. Battery scrapping: By 2030, electric vehicles are predicted to penetrate the market globally in huge numbers. Tens of millions of them are expected to be on the road. India may also go through a sea change where EVs are considered, especially in the 2-wheeler sector. Estimated battery life for a well-cared for 2-wheeler with a lithium battery is expected to be around a 1000 charge cycles. Depending on the usage this means within 2-5 years your battery would either need to be replaced or you could judge for yourself how inefficient it has become and decide whether you could still use it or not. However if you do change your batteries, it is quite possible your battery will not be entirely dead. It can still be used to setup power banks where disused batteries go to store energy for other purposes. Think of it as a server farm, except instead of data, it will house power. The applications of this could be myriad, though largely they will be used to prop up the grid, especially for power sources like wind and solar. The batteries can once they entirely lose their charge also be recycled to recover certain metals like copper, steel or aluminium. 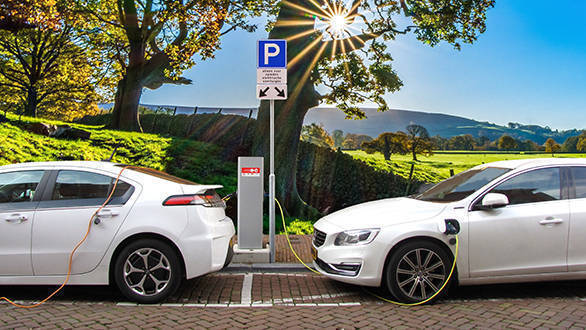 2. Battery swap hubs: Take the case of China, which has more than 300 million electric 2-wheelers on its roads. Several hubs are available where you could take your 2-wheeler top when the battery charge drops and replace it with a fully charged battery. Now see the potential for growth of the EV in India, especially 2-wheelers and envisage the business opportunities that present themselves if you had to put up a battery replacement station. Most electric 2-wheelers have batteries that can be swapped. Build a charging hub, rent out fully charged batteries to those who want them and you’re all set to go. But its not that easy either. Battery design isn’t standardised. Manufacturers design batteries as per their requirement and this means stocking batteries of several kinds could be a challenge. Still, if electric 2-wheeler sales take flight, the battery swap business could be a winning strategy. 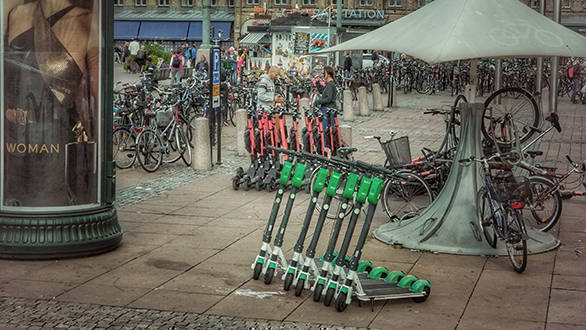 3. Last mile connectivity: In time electric vehicle prices will be more affordable. It would then make more sense to embrace last mile mobility solutions using electric 2-wheelers. You could simply use public transport for longer trips, and once you get to your destination, hop onto an electric scooter or bike for that last mile connectivity. These 2-wheelers can be geo-fenced so that they can only be operated in a particular area. This ensures vehicles are not misused and they don’t run out of range. 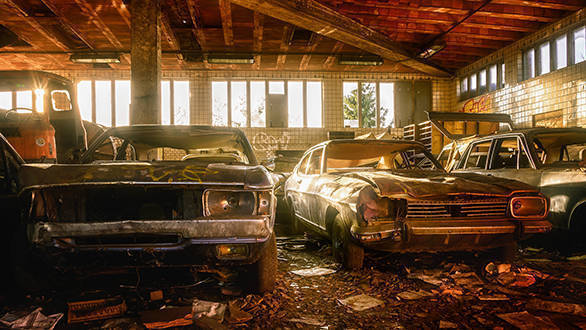 4. ICE vehicles scrapping centres: As the electric car gains prominence making internal combustion engine vehicles obsolete, business opportunities for scrapping them become huge. As of 2018 nearly 80 million cars were sold globally and that number is expected to grow in 2019. In a decade or so all of these would be obsolete. With environmental issues growing larger and government pressures increasing, in a decade or slightly longer, most of these cars will not be permitted on our roads. This opens up huge business opportunities for those looking to scrap these vehicles, recycle the metals and other materials that can then be utilised for making EVs among other things. It’s a literal gold mine, that we are adding gold to everyday, right now! 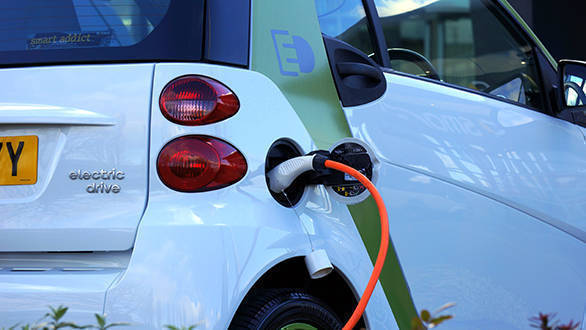 5. Provide Charge and Chill stations: An EV battery cannot be charged quickly. At present charging technology even with amped up super chargers take around 50 minutes to deliver a full charge. That is a lot of time, time that can be spent doing several other things. This is where the concept of Charge & Chill stations came up. People could be having a coffee chilling out in a lounge reading a book or having a snack or a meal, or in some cases even watching a movie. This also means charging stations do not need a dedicated fuel station like destination any longer, cafes, movie halls and even malls can setup charging stations and let people use the charging facility. 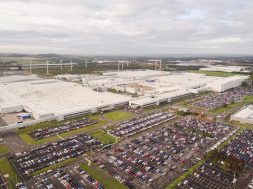