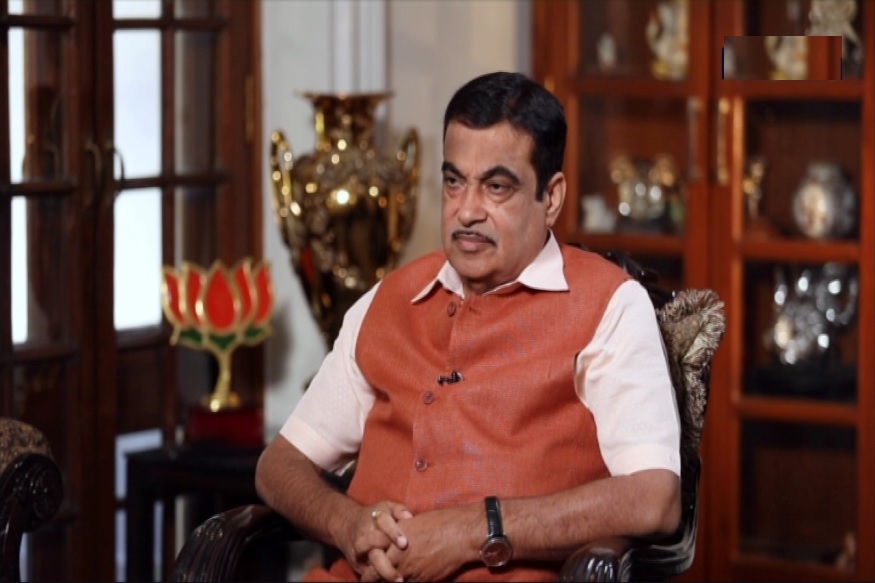 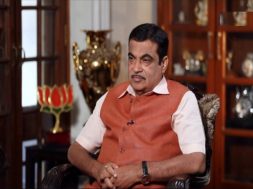 The exemption of road tax will apply to all categories of vehicles – two-wheelers, three-wheelers and four-wheelers sold in the country.

New Delhi: As per a notification issued by the Ministry of Road, Transport and Highway led by Union Minister Nitin Gadkari on Tuesday, all electric vehicles are exempted from paying road tax for vehicle registration.

The exemption of road tax will apply to all categories of vehicles — two-wheelers, three-wheelers and four-wheelers sold in India. There will be no renewal fees for existing vehicles, while new ones won’t have to pay fees.

Earlier this month, the Niti Aayog had proposed the sale of only electric vehicles in India starting 2030. The government is also planning to sell only electric three-wheelers from April 2023 and electric two-wheelers under 150cc from April 2025 onwards. The steps will be taken to reduce rising pollution levels in India.

The government has been pushing to boost the adoption of electric vehicles, as it tries to bring down its oil imports and curb pollution so it can meet its commitments as part of the 2015 Paris climate change treaty.

The proposed exemption will apply to all categories of electronic vehicles, including scooters, motorbikes, autorickshaws and cars, the government added.