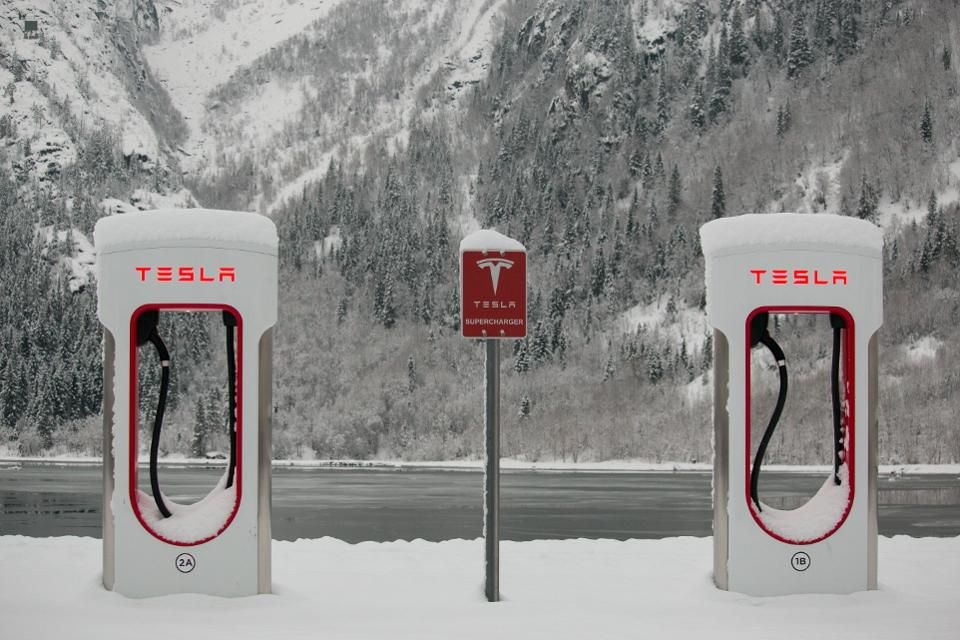 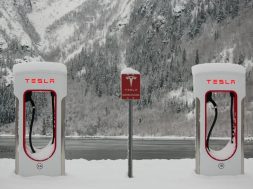 The numbers could be even higher, but thousands of Norwegians find themselves on long waiting lists as dealerships struggle to import enough vehicles. According to industry figures, a total of 11,518 EVs were registered in Norway during the first quarter of 2019, twice as many as the previous year. The new Tesla Model 3, Nissan Leaf and Volkswagen Golf account for the majority of registrations.

Although unit sales in China and the USA are far higher, it’s Norway that remains the poster child of the EV revolution. That’s because there are far more EVs on Norwegian roads as a proportion of total vehicles than anywhere else in the world. Constant headlines over the past few years have left many people scratching their heads as to why a little Scandinavian nation with a population just over 5 million leads the EV revolution. The answer is simple: favorable environmental math, and financial incentives. 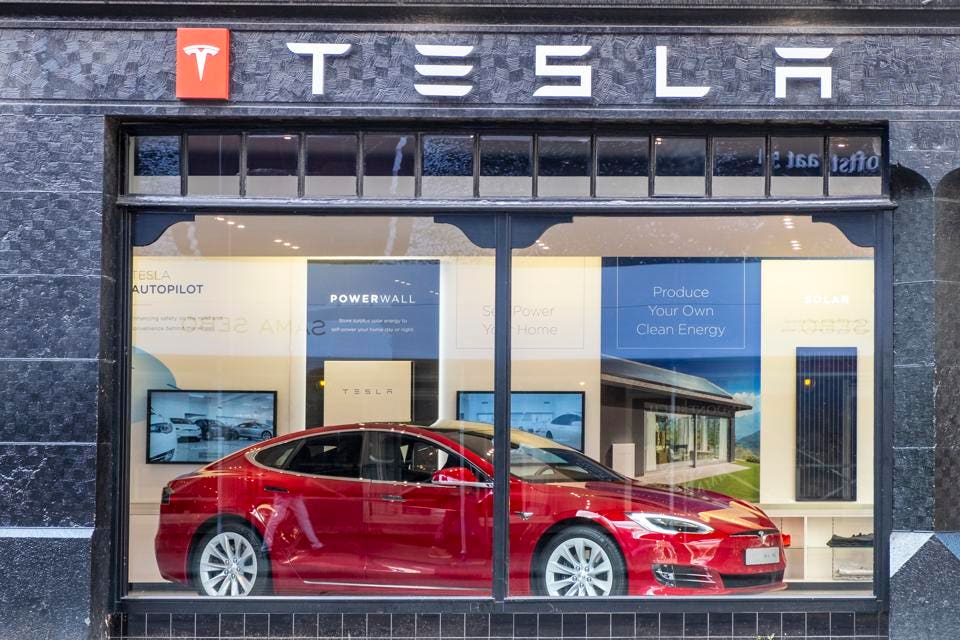 A platter of incentives

Despite its reputation as a major oil industry player, almost all of Norway’s domestic energy comes from hydropower. Because so much of the country’s electricity is renewable, a switch to EVs is a much greener equation than it would be for countries whose electricity comes from high-polluting coal-fired plants. To make the switch happen, the Norwegian government has invested heavily in financial incentives and charging infrastructure.

As far back as 1990, the government began to introduce incentives for EV owners. Big changes started to come at the turn of the millennium when road tax was lowered, charges for toll roads and public ferries were removed, and free parking offered in some municipal car parks.

Norway’s 25% sales tax was removed from new EV purchases in 2001, and drivers were permitted to use bus lanes from 2005. Although the country’s extensive charging infrastructure was kick-started by government money, private companies are now taking over operations and there has been a lot of interest from overseas.

The government met its target of 50,000 zero-emission vehicles on the road three years earlier than planned. Despite this, the current center-right coalition has kept most of the incentives in place to at least 2021.

Tax cuts for the wealthy?

While the political will might be environmental, many Norwegians have benefited financially. Trondheim-based computer engineer Berge Schwebs Bjørlo, 34, bought a Tesla Model S with his partner back in 2015, calling the decision a no-brainer. “We compared the total cost of ownership of a petrol car with the Tesla. With the high cost of fuel and daily use of toll roads, owning a petrol car worked out considerably more expensive than the monthly payments and electricity cost of an electric car.”

Some in Norway have criticized the wide-ranging incentive package as nothing more than tax cuts for the wealthy. Some even suggest it’s simply a discount on a second car for the rich, and therefore doesn’t do anything to take petrol cars off the road.

Because Norway’s used car market remains dominated by petrol cars, those who cannot afford to splash out on a new electric car can’t take advantage of the lower cost of driving. Both Bjørlo and his partner work full-time and are child-free. Were their circumstances different, he accepts that they wouldn’t have been able to take advantage. “As many of the subsidies are for ongoing costs like tolls and parking, it is to a certain extent giving a cost of living saving to the wealthy. But in the bigger picture, it’s society overall that benefits.”

He points out that Norwegian cities such as Bergen have suffered so much from pollution that drastic measures have been introduced to limit the amount of cars: “In the winter pollution is so bad that you are only allowed to drive your car on certain days of the week, dictated by your registration plate.”

A belief in batteries

Norway’s electric obsession looks set to continue beyond cars. Avinor, the state-owned operator of the majority of the country’s airports, has announced its desire to use electric-powered aircraft on short-haul flights by 2030. Meanwhile, Scandinavian Airlines have teamed up with Airbus on hybrid research.

The country also leads the world in the transition to battery technology for shipping. An all-electric passenger vessel already operates on the picturesque Nærøyfjord, ahead of the fjords becoming zero-emission zones by 2026.

Prime Minister Erna Solberg spoke on the importance of electrification and energy storage at the opening ceremony of Siemens’ new battery factory in Trondheim earlier this year:

“For most countries, the first phase of the green shift is the transition from coal to renewables. Thanks to our waterfalls, Norway has already entered the next phase: How can we use our clean energy to electrify other sectors? We need to replace the fossil fuels used in other sectors with clean electricity to mitigate global warming. We need better batteries for ships and trucks so they can travel longer distances.”

Can other countries replicate Norway?

Christina Bu is the Secretary General of the Norwegian Electric Vehicle Association, which represents more than 50,000 EV owners. Despite the success of Norway’s methods, she doesn’t believe other countries can replicate it like-for-like because their circumstances will be different. “But there are elements to consider, such as bus lane access or free public parking that don’t cost much. Instead of raising taxes, countries like Sweden are about to shift car taxes onto higher polluting vehicles, so the overall tax take remains the same while encouraging more people into EVs,” she said in a 2017 interview.

The problem in Sweden

As recently as 2010, Sweden had more new electric car registrations than Norway. Today, Norway’s numbers are ten times that of their Scandinavian neighbors. The Swedish government has attempted to kick-start sales through generous grants and has achieved some success. New sales numbered 6,694 in the first five months of the year, more than three times the figures of the previous yet. But there’s a problem. Demand for electricity in cities is increasing faster than the supply can keep up, especially in the capital Stockholm.

To solve the problem, industry group Power Circle suggests incentivizing EV owners to charge only at certain times of day, and even send power back to the grid during peak times. The theory then goes that instead of increasing sales of electric cars being the problem, it becomes the solution. “Electric cars can make or break the grid. When we are about to roll out the infrastructure why not be smart about it and use it to support the power networks?”, Power Circle’s Johanna Lakso, told Bloomberg.

0
0   0
previous Porsche CEO gives props to Tesla, says EVs are coming in masses to the US in op-ed
next Electric Vehicles in India to be Exempted from Registration Fees, Govt Pushes Green Mobility