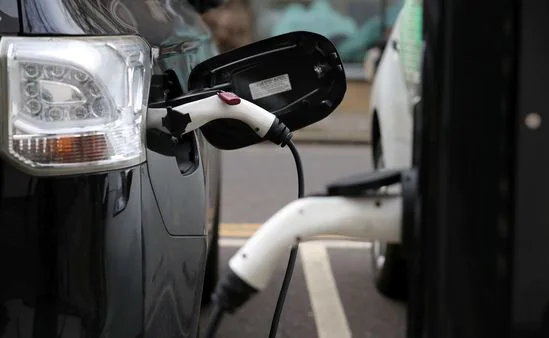 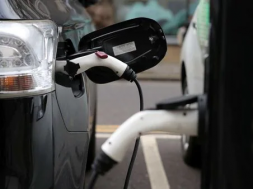 Overall, since January this year, carmakers around the world have sold more than 15 lakh plug-in electric vehicles. Tesla, expectedly, tops the list with most units sold during this period.

As most carmakers around the world push out more electric vehicles in an effort to cut down on emission amid stricter norms, share of plug-in electric cars has gone up steadily over the last few months.

Overall, since January this year, carmakers around the world have sold more than 15 lakh plug-in electric vehicles. Tesla, expectedly, tops the list with most units sold during this period.

Here is a quick look at the top 10 selling plug-in electric cars so far this year.

Model 3 has been Tesla’s best-seller for quite some time. The electric car has recently become the world’s 16th best-selling car in 2020 with 439,760 units, a huge achievement considering the minuscule share electric vehicles have in the overall auto sales across the world. Since its launch in 2018, Tesla has sold over 8 lakh Model 3 units worldwide, the most by any electric cars ever.

Tesla is on track to match Model 3’s 2020 performance with 1,41,696 units already sold in the first four months of the year. However, April was a blip, as the Model 3 was dethroned by Tesla’s second-most popular offering – the Model Y – from the number one position.

The lesser-known Chinese auto company is one of the key players in the electric vehicle market, especially in China. Its Mini EV, a small all-electric microcar, is placed at number two in terms of sales in the first four months of the year. The allied carmakers, which include SAIC, GM and Wuling, sold 1,25,925 units of this electric car since January.

In fact, the SAIC-GM-Wuling is also the second most popular brand during this period with more than 1.33 lakh units of plug-in electric cars sold worldwide.

The Model Y sedan was a surprise topper for the US-based electric carmaker on the sales list in April, beating the immensely popular electric cousin Model 3.

Tesla sold 16,232 units of the Model Y in April, even better than 14,980 units of Model 3 sold during this period. This fully electric, mid-size SUV recently received a 5-star rating during a crash test conducted by US watchdog National Highway Traffic Safety Administration (NHTSA). Since January, Tesla has sold 72,296 units of this electric SUV and is placed third on the list.

At fourth place on the list is another Chinese model from one of the auto giants BYD. The company sold 27,100 units of the Han electric vehicle in the first four months of the year. However, the mid-size luxury sedan did not feature in the list of top five plug-in electric cars sold in April.

The top five on the list of most-selling plug-in electric vehicles since January is completed by yet another Chinese EV. China’s Great Wall Motors, which is also planning to enter Indian markets, sold 23,803 units of its ORA Black Cat EV during this period.

It may be surprising that one of the oldest electric vehicle models has slipped down far below the popularity chart. Nissan Leaf, despite launched as early as 2010, this compact electric five-door hatchback has not had a bigger share in the evolving EV market. Nissan could sell only 19,676 units of Leaf EV so far this year.

This compact electric sedan, produced by Guangzhou Automobile Corporation (GAC), remains one of the most popular plug-in electric vehicle worldwide since its debut back in 2018. GAC could sell 19,634 units of the Aion S model and is breathing down Nissan’s neck to overtake the Japanese carmaker’s best-selling plug-in electric model.

Volvo’s XC60 plug-in hybrid electric vehicle is placed at nine on the list with 19,256 units sold so far this year. Despite Europe being the primary market for Volvo where its smaller plug-in hybrid XC40 performs better than XC60, the SUV has been a global best-seller for the carmaker.

Audi’s electric SUV e-tron completes the list of top 10 selling plug-in electric cars since January this year. Audi sold 18,599 units of e-tron in the first four months so far. The e-tron is also set to enter the Indian markets soon. 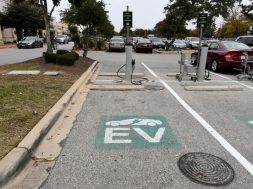 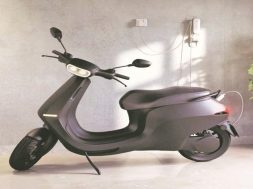