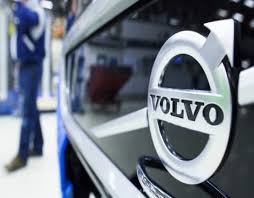 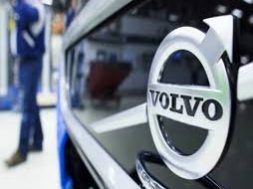 Volvo Car India is looking to lead the way in the electric vehicle segment in the Indian market. The company is working towards leading the race for the introduction of battery-operated vehicles, ahead of its German rivals.

Volvo is already on course to launch its rst plug-in hybrid in the country later this year. Volvo has also planned six more plug-in hybrids for the Indian market. Apart from the plug-in hybrids, Volvo will also introduce all-electric cars in the market by 2021.

The Indian government, last month reduced the customs duty on import of components for electric vehicles from 15 to 30 per cent to 10 to 15 per cent. This has further boosted plans of Volvo, to locally assemble electric vehicles in the country.

Charles Frump, MD, Volvo Car India, told ET Auto, “It was a big announcement from the government with the customs duty reduction for battery electric vehicle (components). Immediately after we heard about this customs reduction, I jumped on a phone to Sweden to start
talking about what we can do for India.”

Volvo has already finalised its plans to locally assemble plug-in hybrid vehicles in the country. The company, with the reduction in import duty, is now also considering the possibility to assemble fully-electric vehicles in India as well.

Volvo already has a facility set up near Bangalore, assembling its vehicles locally. The facility was set up in 2018 to compete more aggressively in the Indian luxury car market. Locally assembled Volvo models already account for half the sales in India.

The Swedish carmaker is also working on setting up an engine assembly plant in the county. Volvo plans to make use of the lower tax structure to bring down the prices of its models, allowing it to sit in the luxury car segment in a more competitive manner. Frump also stated
the the immediate focus for the company is to bring in most of its models to the Indian market via a CKD route.

Thoughts On The Volvo’s Electric Vehicle Plans For the Indian Market With the electric vehicle segment in India gaining steady momentum, Volvo plans the 1rst to enter the segment compared to its German rivals.

One of Volvo’s main competitors in India, Mercedes Benz has already confirmed its plans to introduce the EQC electric SUV in the Indian market in the coming years. 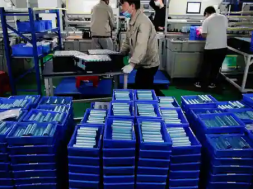