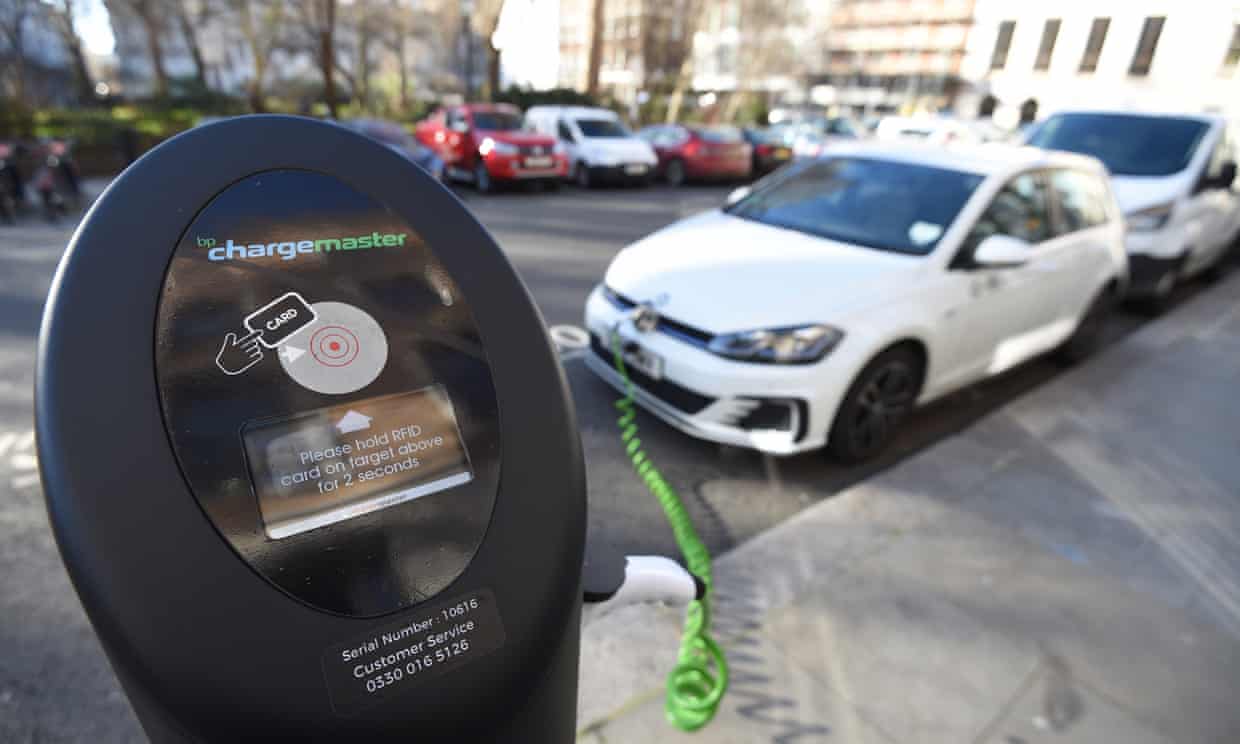 Electric cars are already cheaper to own and run, says study 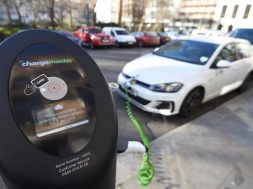 Electric cars are already cheaper to own and run, says study

Electric cars are already cheaper to own and run than petrol or diesel alternatives in five European countries analysed in new research.

The study examined the purchase, fuel and tax costs of Europe’s bestselling car, the VW golf, in its battery electric, hybrid, petrol and diesel versions. Over four years, the pure electric version was the cheapest in all places – UK, Germany, France, Netherlands and Norway – owing to a combination of lower taxes, fuel costs and subsidies on the purchase price.

Researchers from the International Council for Clean Transportation (ICCT) said their report showed that tax breaks are a key way to drive the rollout of electric vehicles and tackle climate change and air pollution.

Carbon emissions from transport are a big contributor to global warming, but have been rising in recent years in the European Union. Vehicles are also a source of much air pollution, which causes 500,000 early deaths a year in the EU.

Electric cars offer the biggest savings over diesel in Norway (27%) as the battery-powered vehicles are exempt from a heavy registration tax. The ICCT analysis was updated for the Guardian after recent cuts in the UK’s grants for electric car purchases. It shows British drivers see the smallest saving – 5%. In Germany, France and the Netherlands, the saving varied from 11% to 15%.

Sandra Wappelhorst, from the ICCT, said: “Most trips are within an electric vehicle’s range, and it is the battery electric vehicle that turns out to be the most cost effective over four years. But if you’re a country doctor, who might have to respond to emergency calls at odd hours in odd places, you’ll have to evaluate a battery electric car differently to a London surgeon.”

Wappelhorst said financial incentives for electric cars would not be needed when purchase prices fall to that of fossil-fuel powered cars, which is likely between 2025 and 2030. “It will happen, because battery costs are dropping and that means that the initial price of the vehicles will drop as well,” she added.

Cost is not the only factor, Wappelhorst said. While electric car owners can also benefit from reduced parking and road toll charges, they need to be confident there are sufficient charging points. Regulation is also needed to push car manufacturers toward low-emission vehicles, she said.

The analysis showed plug-in hybrid vehicles were often the most expensive to run over four years, in part due to the higher purchase of vehicles that in effect have two engines.

James Tate, at the University of Leeds, and colleagues published a study in December 2017 looking at the costs of motoring in the UK, US and Japan. It focused on depreciation and fuel costs and also found electric cars were cheapest: electricity much is less expensive than petrol or diesel.

Tate said the UK government could do more to drive the growth of electric cars. “My view is that the UK should do much more to steer the market away from the most polluting and inefficient cars, ie SUVs/4×4 which are continuing to grow in sales,” he said. “These large, heavy vehicles burden us and the climate with unnecessary CO2 and air pollutants. A taxation policy that rises with fuel consumption rates, such as in the Netherlands and Norway is overdue.”

UK taxation does increase with emissions for company cars, but not for privately owned ones.

Tate said carmakers, still reeling from the diesel emissions scandal, were struggling to keep up. “Demand for electric vehicles is out-stripping supply. Manufacturers are scaling up production and developing new models, but have been caught out by the rapid change in the market.”

Steve Gooding, director of the RAC Foundation, said: “The UK government’s enthusiasm for electric cars is clear, but it must ensure its policies are clear and consistent so private and fleet buyers can make purchasing decisions that aren’t undermined by policy shifts further down the road.”