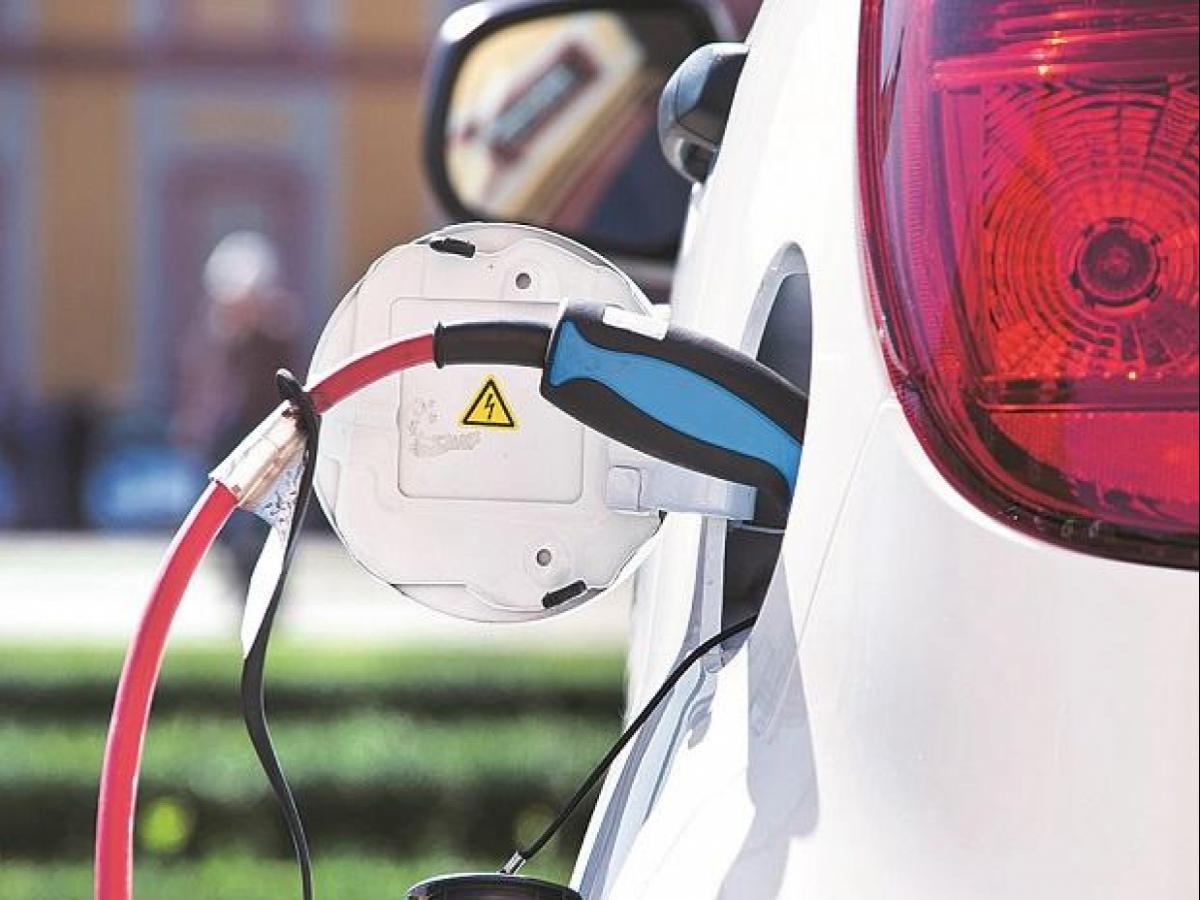 Electric Vehicles May Soon Make Up 40% Of Cab Aggregator Fleets 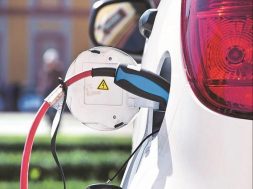 Electric Vehicles May Soon Make Up 40% Of Cab Aggregator Fleets

India has new plans to increase the electric vehicles operating in the country. The target this time, are cab aggregators like Ola and Uber, as the centre seeks to direct them to have 40% of their fleet as electric. Once confirmed, the deadline for this will reportedly be April 2026.

The government has even planned a timeline for this transition, starting as early as next year. By 2021, Uber and Ola will reportedly be required to have electrification of 2.5% of their fleet. Further, 5% by 2022, 10% by 2023 and eventually 40% by 2026, as per sources cited by Reuters.

The report mentions several entities of the Indian government, including its think-tank Niti Aayog, chaired by Prime Minister Narendra Modi, working towards the proper implementation of the EV policy. Following an approval, the push towards “electrification through public transport” will be turned to formal policies with or without changes by the federal government.

The push towards electrification will also be made mandatory for the two-wheelers used for commercial purposes, with an even shorter deadline. As per the report, all such two-wheelers bought for use in delivery services will need to be electric starting April 2023.

The report mentions that proposal has been put across by Niti Aayog officials in compliance with the ministries of road transport, renewable energy and steel, power, as well as the departments of heavy industries and trade in a meeting in New Delhi on May 28.

While the transition to electric vehicles will be gradual till 2026, it will be the only way forward thereon. The committee has recommended that cars sold for commercial use should only be electric from April 2026.

A previous report had also suggested at the Delhi government’s intent to impose a similar incentive-based scheme to make the delivery operators shift their vehicles in use to electric ones.

Focusing on the electrification of public transport means in the country, the central government is also planning to deploy 5,000 electric buses across the country. For the same, the centre asked for proposals from state transport departments on Tuesday.

Another agenda pushed through the meeting was the mandatory sale of only electric three-wheelers and (up to) 150cc engine two-wheelers with effect from April 2023 and April 2025 respectively. The move targets the two highest selling categories in the Indian automotive market, together counting to a total of over 2 crore units annually. 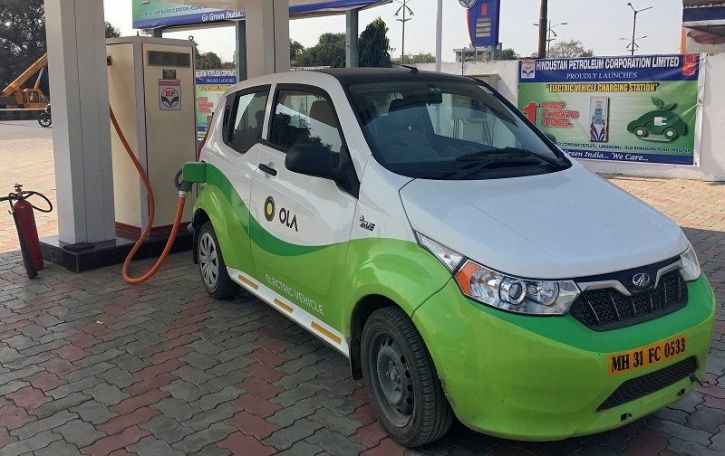 Cab aggregators have experimented with electric vehicles before. While the operational efficiency of the individual vehicles is more than their IC engine counterparts, a major hurdle is faced during the charging of such cars. When Ola conducted a pilot project in Nagpur back in 2017, the EV drivers complained of long wait times at charging stations.

So as the incentives and mandates work in tandem to bring an era of electric vehicles, both in personal and commercial spaces, a corresponding setup of charging infrastructure is crucial to make the transition a success. The centre was also reportedly looking to introduce its own standards for charging stations, aimed at making such charging stations cheaper to build and operate, with a proportional increase expected in their numbers.