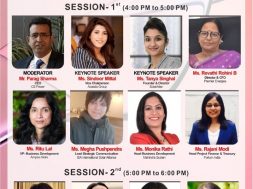 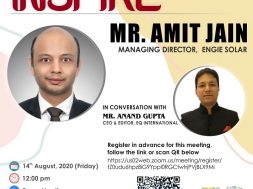 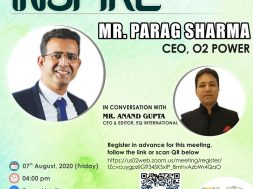 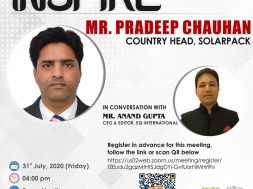 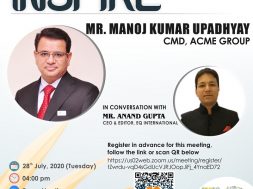 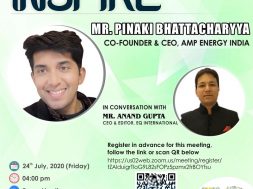 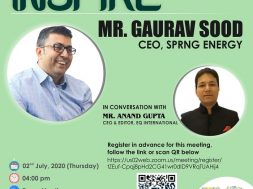 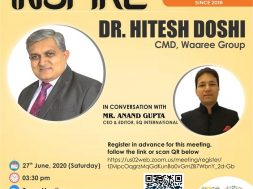 The city is a tough nut for storage developers, but Enel proved it has the cracker.

Enel X has completed the largest battery storage project in New York City, using an unusual business model to break through in a tough market.

New York City consumes a tremendous amount of electricity in a congested part of the grid, creating potential business opportunities for batteries to store power locally, without emitting pollution. But the price of land, urban density and stringent fire safety protocols have made it nearly impossible for developers to get batteries in the ground.

Enel X — technically Demand Energy, later acquired by Enel — was the first to crack the code. The company built the Marcus Garvey Apartments battery in 2017, which offered resilient backup to an affordable housing community, while supplying peak power for utility Con Edison so it could avoid a costly substation upgrade. That project looks quaint by today’s standards: just 300 kilowatts/1,200 kilowatt-hours of lithium-ion batteries.

The new battery delivers 4.8 megawatts/16.4 megawatt-hours, making it the largest grid battery in the five boroughs of New York City, according to Wood Mackenzie’s database of energy storage projects. It’s a sign that large-scale urban storage development is possible in the New York market, which sprang to life recently with help from a bevy of state policies and incentives.

“While the value of energy storage in such a complicated and congested region made such deployments inevitable, it’s a testament to the maturing industry that such a project could move forward given the tough regulatory hoops to jump through, particularly surrounding safety,” said Daniel Finn-Foley, WoodMac’s director of energy storage research.

New York state had 47 megawatts of advanced storage operating as of Q3, putting it in fifth among single-state markets, according to WoodMac data. That makes Enel’s new project a 10 percent boost to the state’s cumulative battery activity.

Enel X leases space for the battery from real estate firm Related Companies. Though the battery will sit at the company’s Gateway Center, a big-box store mall in Brooklyn’s East New York neighborhood, the battery connects in front of the meter for direct control by Con Ed. The battery makes money by delivering capacity to the utility as part of its Brooklyn-Queens Neighborhood Program, which uses flexible resources to defer expensive grid upgrades (The Marcus Garvey system participated in the same program).

“The system’s design enables a direct relationship between Enel X’s energy storage resource and Con Edison, while simplifying the lease transaction from a real estate perspective by removing the complexities of energy management and tenant participation from the structure,” Enel said in a statement.

Those “complexities” accurately describe the dominant commercial storage paradigm, in which batteries at commercial properties attempted to juggle peak capacity for the local grid while also predicting the customer’s own peaks and minimizing them to save money. This “tenant participation” model attracted tens of millions of dollars from venture capitalists, but in the last year its pioneering practitioners have turned their focus to other activities, like selling storage software or developing larger, front-of-the-meter assets.

This doesn’t mean that Enel is giving up on the old commercial storage model, said Enel X Vice President Philip Martin in an interview.

“I don’t think we’re axiomatic about the relative ranking of commercial models,” he said. “We think this type of customer-sited, front-of-the-meter commercial model is another arrow that we can put in our quiver in terms of being able to develop projects and meet customer needs.”

A key portion of the project’s revenues come from Con Ed’s BQNP program, Martin said. But the project adds additional revenue from other demand response and grid services opportunities, which he declined to describe in detail.

Under this contract structure, the key value of the battery lies in helping the grid, and the only relationship needed with the host is a basic landlord/tenant arrangement. This setup expects more from the grid services payments, since it does not rely on customer revenue to make a project pencil.

This could expand the addressable market, since it’s easier to pay for a lease than find a business willing to invest in onsite batteries to lower its electric bill while performing other tasks for a utility.

“It decouples the business case from customer load profile, which for most customer-sited projects is one of the limiting factors,” Martin said. “We not only broaden the market opportunity for energy storage, but we increase the size of available projects, because you’re no longer capped by peak demand of that customer site.”

Con Ed tested this concept with a set of four pilot projects earlier this year. Developer GI Energy, a subsidiary of Shell, leased land from commercial properties to install grid batteries that Con Ed can dispatch; when the utility doesn’t need them, GI can bid into wholesale markets. The utility told Greentech Media that this approach focuses on locations with maximum grid benefit, instead of hoping that commercial bill management opportunities align with local capacity needs.

Safety for the city

New York City prioritized battery system fire safety long before a fire and explosion at a lithium-ion plant in Arizona this spring thrust the topic to the top of the industry’s agenda.

Enel X personnel were the first to work with city officials to permit an outdoor lithium-ion system at Marcus Garvey Apartments, and they applied what they learned to the new project. It includes the typical chemical fire suppressant, and the not-yet-typical dry pipe installation, which allows first responders to flood the battery enclosure remotely, if needed. The system also contains vents that can release dangerous gases which sometimes build up if a battery fire occurs in an enclosed space.

City officials have erred on the side of caution before battery installations pick up, but the coming years should see a sweeping increase in development.

Several other growth opportunities for storage are emerging. Con Ed is wrapping up a bulk storage procurement that called for 300 megawatts/1,200 megawatt-hours to be online by the end of 2022. New York State also is working on an air quality rule that would push the dirtiest peak power plants to switch to cleaner technology, like battery storage. The owners of the Ravenswood Generating Station on the East River recently got permission from regulators to demolish 16 old combustion turbines and replace them with 316 megawatts of battery storage. 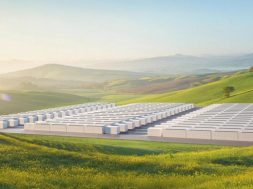