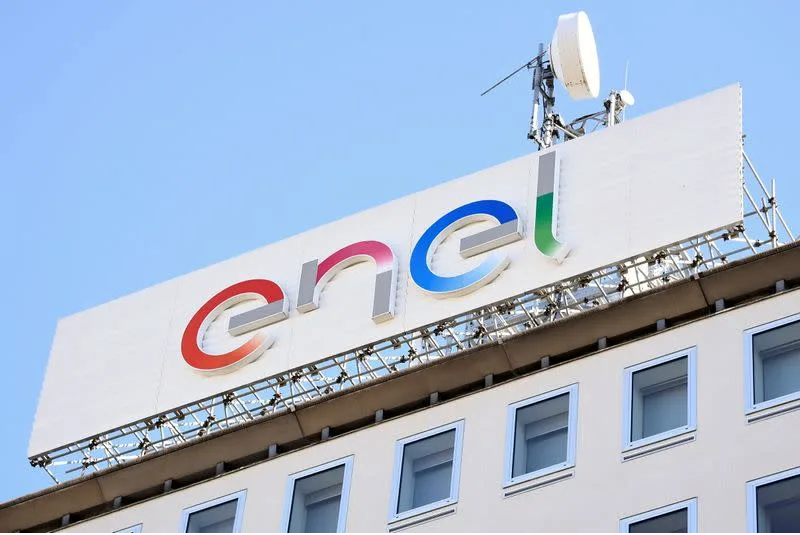 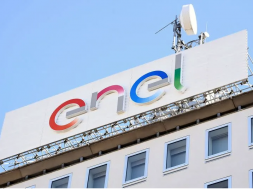 ST PETERSBURG, Russia : Europe’s biggest utility Enel is looking to develop a green hydrogen project in Russia as part of plans to expand its renewable energy business in the country, Enel’s Head of Europe, Simone Mori, told Reuters in an interview.

Mori said Enel was looking into the possibility of producing hydrogen in connection with a wind plant in the Murmansk region in northern Russia together with Russian state technology corporation Rosnano.

Hydrogen is increasingly being seen as the green fuel of the future, with governments and businesses betting big that the universe’s most abundant element can help to fight climate change.

Green hydrogen is extracted from water using electrolysis powered by renewable energy. This type of hydrogen production is cleaner than extracting it from coal or natural gas.

Russia, rich in oil and gas, is seeking to have share of up to 20% of the global hydrogen market.

Enel, one of the world’s biggest renewable energy companies, is looking to develop green hydrogen projects in Spain, Chile and the United States and has plans to take its capacity to more than 2 gigawatts by 2030.

Enel produces electricity from three thermal power plants in different regions of Russia and also has three wind farm projects in the country.

Liebreich: ‘Blue hydrogen will be needed because green H2 alone will not be able to meet demand’ – EQ Mag Pro