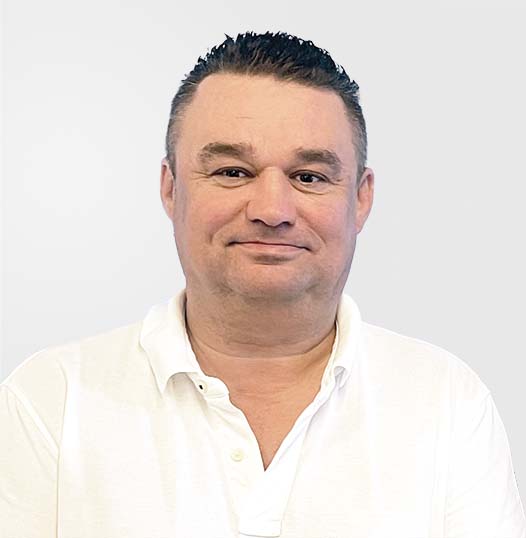 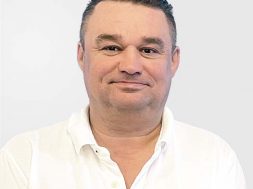 Poznan is the 20th subsidiary of the global company

Poznan, Poland/Kallinchen, Germany : Energiequelle GmbH has moved into its office in Poznan and is thus entering the Polish solar and wind market. Managing Director Arkadius Sliwka and five employees planned for 2022 are currently successively taking up their work to acquire and implement projects. More than 30 projects with a total capacity of more than 1,000 MW are already under consideration. The company is close to concluding contracts with some cooperation partners.

Strategically, Energiequelle sees the expansion of solar energy as a goal, but at the same time offers in the wind sector are also examined. In addition to the takeover, the focus in the long term will also be on the company’s own development of projects.

Managing Director Sliwka observes great growth in renewable energies in Poland and is convinced that this trend will continue in the future: “We estimate that the potential of onshore wind power will exceed a total of 20 GW of installed capacity by 2030 due to the liberalisation of the 10H distance rule.”

Poland is the fourth European country, along with Germany, France and Finland, in which the company is represented with its own branch office. Energiequelle employs a total of more than 350 people and has connected more than 1,500 MW to the grid to date.