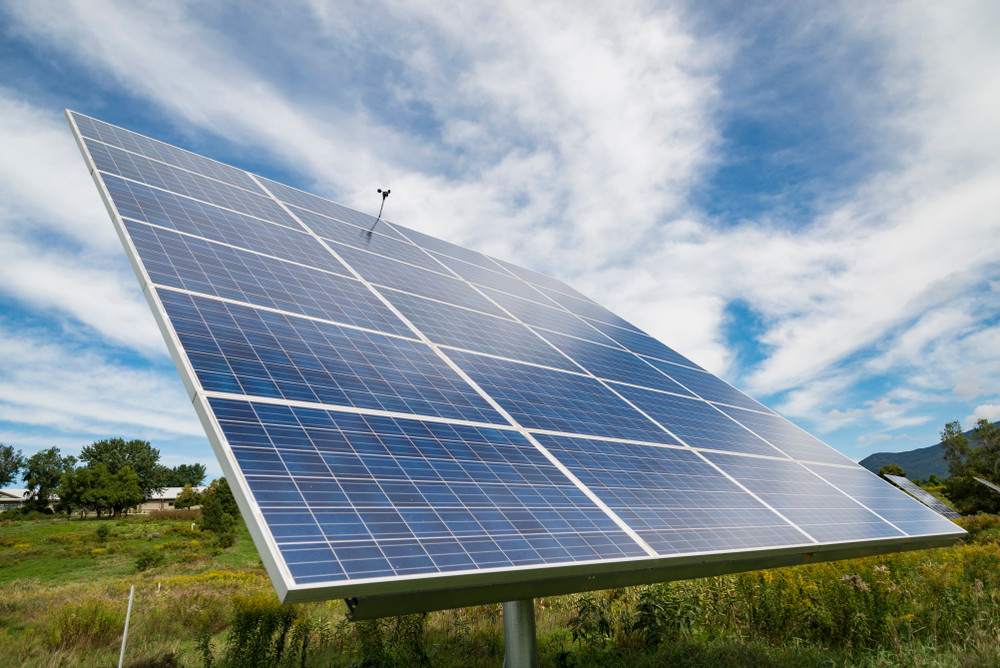 Energy Experts say the 2020s will be the Decade of Solar 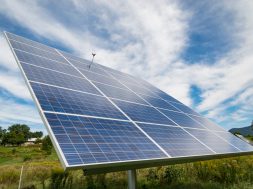 Energy Experts say the 2020s will be the Decade of Solar

Over the next decade, the solar industry is expected to grow exponentially. Is this growth enough to help the U.S. reach it’s renewable energy goals? Green Solar Technologies’ Jorge Ricalday comments on this topic.

LOS ANGELES: For the next 10 years, we will likely witness an impressive increase in solar energy, not only due to specific renewable energy goals, but also as a result of generational change that is shifting how the world works.

The Solar Energy Industries Association (SEIA) announced last year a goal for solar power to reach 20% of all U.S. electricity generation by 2030, naming the 2020s “the Solar+ Decade”. They see radical change and exponential growth in our future, with the U.S. solar industry expecting to double its workforce and offset electricity sector emissions by 35% by the year 2030.

The massive growth that the solar industry saw over the last decade will need to continue in order to accomplish the SEIA’s goal. Reaching 20% of generation from solar is achievable, as long as the industry grows at an average rate of 18%, with about 39 gigawatts (GW) worth of installations per year, over the next decade. This target would result in hundreds of thousands of new U.S. jobs, more than 14 million solar rooftops, and 500 million metric tons of CO2 emissions offset each year.

The economic and environmental benefits make the increase in solar power seem like a no brainer. But not everyone is on board.

Millennial and Gen Z adults have a very different view on the climate crisis than their elder generations. With their continuously growing influence on our world’s policies, this generation’s awareness and actions regarding the climate crisis are meaningful, because they will be the ones to change the system in the coming years.

According to the Pew Research Center, about three-quarters of Americans (77%) agree that the more important energy priority should be developing alternative energy sources such as solar power rather than increasing U.S. production of fossil fuels. While the vast majority of Democrats (90%) agree with this, the percentage of Republicans that agree much lower at 62%, and there’s a large disparity depending on age. The majority of Millennial and Gen Z Republicans (78%) say the U.S. should prioritize alternative energies, compared to just 53% of Baby Boomer and older Republicans.

The data shows how the opinions of younger generations are changing drastically from older generations – exactly the kind of attitude we need to meet our sustainable goals this decade. A big factor in this change may be the growth of social media conversation about the climate crisis. With more young people having access to the harmful effects of climate change worldwide, they are able to make more informed decisions about how they feel about the importance of alternative energy sources.

The effects of the media are not lost on those in the solar installation industry. Jorge Ricalday, Marketing Director of Green Solar Technologies, believes that the exponential growth of the social industry in recent years can be owed somewhat to social media. Jorge comments, “Information in the media spreads so fast these days. With more and more talk about climate change, especially among younger generations sharing their concerns on social media, people are scared and looking for solutions. Alternative energy sources are a reachable solution, which is why more people than ever are switching to solar energy.”

Generation Z teens spend the most time on social media by far, and with their strong opinions about climate change, the word will continue to spread. As they and Millenials grow older and become the majority of the population, the support for relying on renewable energy sources will grow, as will the use of these sources. Solar is one of the easiest for the consumer to switch to and has both environmental and financial benefits, which may be contributing to the recent surge of solar projects around the world.

If solar continues to grow like we’re expecting, the goal for solar power to reach 20% of all U.S. electricity generation by 2030 is all too likely. The Solar+ Decade is not only in reach, but it will hopefully cut emissions enough to slow the effects of climate change.