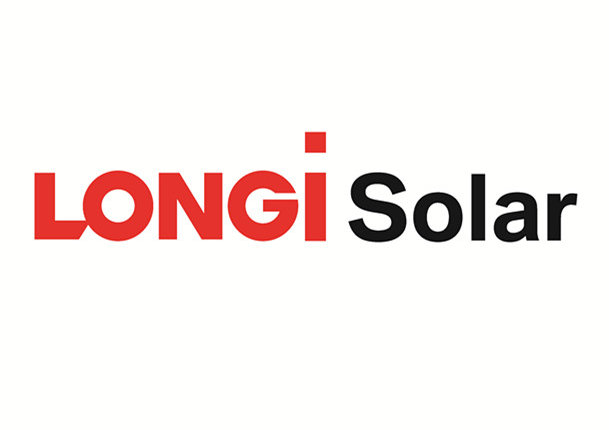 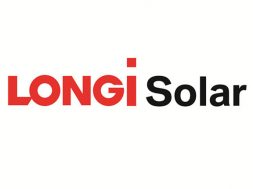 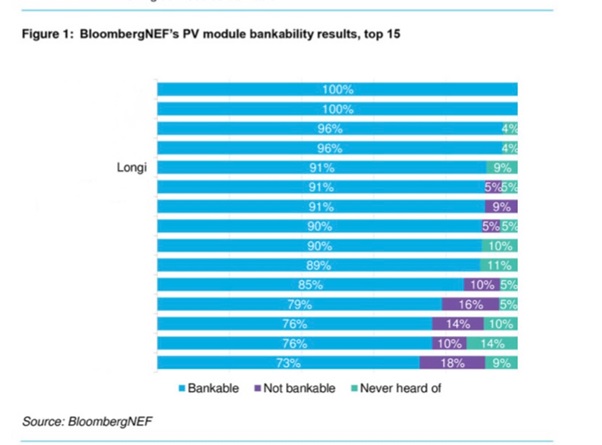 BNEF surveyed banks, funds, developers, EPCs and technical due diligence firms which brands out of 48 modules manufacturers they considered bankable (i.e. can be used in solar projects with non-recourse debt). In the 2019 results, LONGi rose significantly to 91%, its highest ever, a clear indication of LONGi’s maturity as an established brand in the industry.

LONGi has also ranked as the most creditworthy module manufacturer. BNEF uses the Altman-Z score – a combination of financial ratios – to access the creditworthiness of manufacturers. It is an indicator of the risk of a company filing for bankruptcy in the next 2 years. LONGi was accessed at a score of 3.1 which indicates strong financial health and bankruptcy to be highly unlikely. LONGi’s Altman-Z score is the highest among pure play module manufactures.

In addition to LONGi’s bankability and reliability, the firm is also operating at scale as one of the largest solar manufacturers both in terms of existing and planned production capacity. According to PV Tech’s on-going analysis of global capacity expansion announcements, LONGi Solar’s total nameplate module assembly capacity should exceed 13GW in 2019, becomes world’s largest module manufacturer with latest expansion.