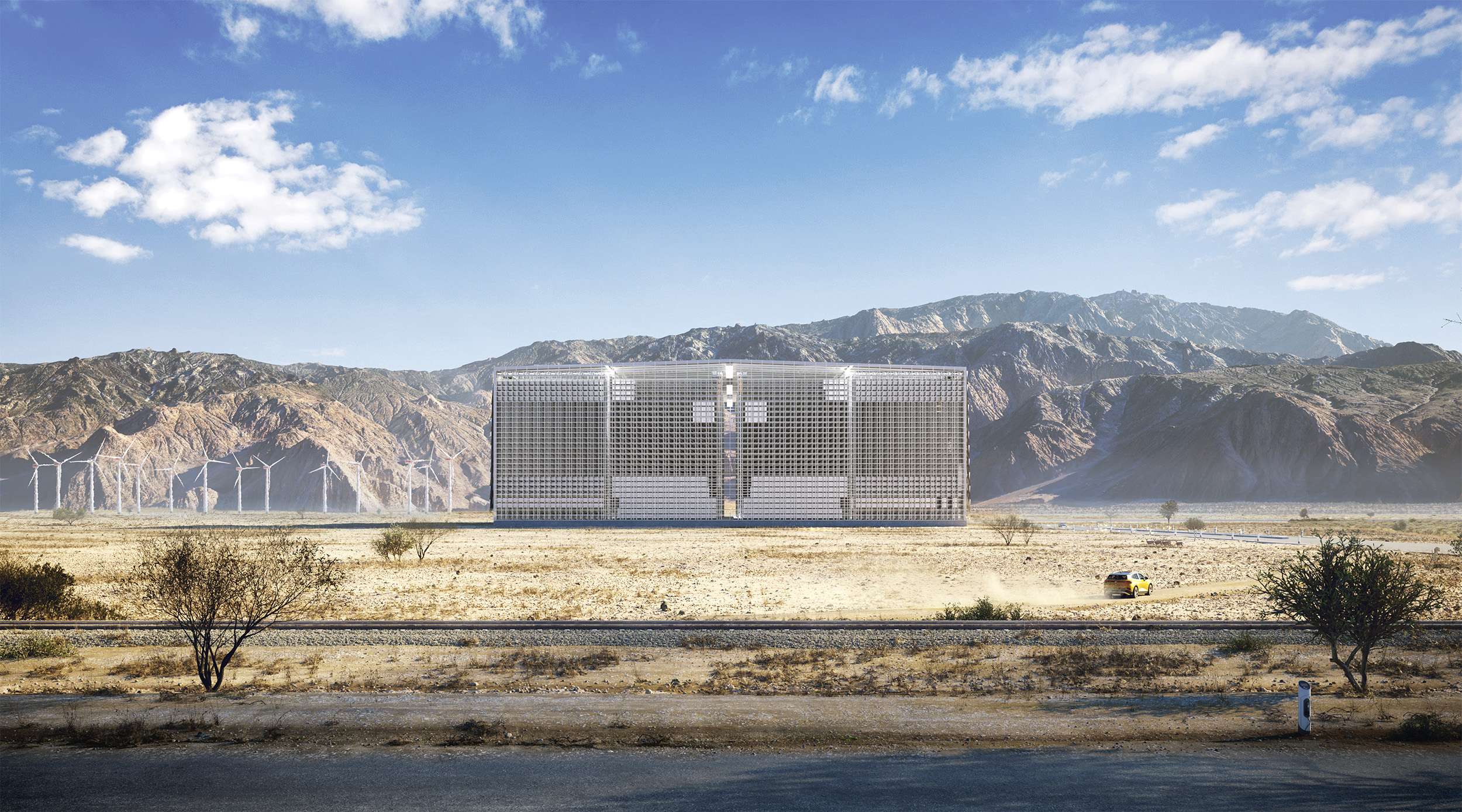 Energy Storage Is The Backbone Of The Renewable Revolution – EQ Mag 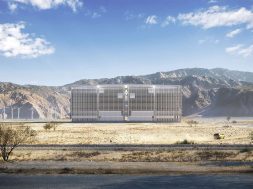 Energy Storage Is The Backbone Of The Renewable Revolution – EQ Mag

Renewables are exploding. Countries around the world are adding clean energy production capacity at a breakneck pace in a race against the clock to shore up energy security and beat climate change. While environmentalists and economists alike have been warning for decades that the future of the energy industry – and, indeed, the global economy – lies in renewable energies and not fossil fuels, industry and policy leaders have been slow to adapt. Until now.

The massive scale and reach of the recent shocks to the global economy (Covid-19 and Russia’s illegal invasion of Ukraine) have been devastating to energy markets and to consumers’ bank accounts and livelihoods. 26 million people in the United Kingdom alone are expected to sink into energy poverty over the winter months, and the outcome will be even more devastating in the developing world. But there is a silver lining to the current global energy crisis. The crushing magnitude of these shocks has proven to be the push that the world needed to overcome the massive inertia and resistance built into a stubbornly carbon-based economy.

As a result, many global leaders in both the public and private sectors are seizing the moment to catalyze the green energy agenda. As of this year, 40% of Forbes 2,000 companies have committed to a net-zero target. That’s twice as many as last year. Meanwhile, two-thirds of countries in the European Union – 18 out of 27 – set new records for solar power generation between May and August of 2022. And according to projections from Statkraft, they’re just getting started. Predictions show that European solar capacity will see an average increase of between 45GW and 52GW each year leading up to 2030 – a massive increase over last year’s pre-war projections.

While it’s great news for the planet that the global renewable energy sector is going gangbusters, the decarbonization agenda faces some major growing pains. Added renewable energy capacity is only useful if renewable energy infrastructure can keep up with it. Clean energy isn’t just about wind turbines and solar panels; it’s also about increased grid capacity and flexibility. And at the end of the day, renewable growth is all about energy storage.

In fact, a net-zero energy future will require a whopping 6TWh of energy storage. A new report projects that the global off-grid energy storage system market is expected to grow by $6.22 bn during 2022-2026, accelerating at a rate of 7%. The problem is that, at present, the renewable energy industry is largely dependent on lithium-ion battery storage. This is an issue because these batteries can only hold onto energy for a matter of hours and they require finite, non-renewable rare Earth elements which are going to become increasingly scarce in the future. This presents a major geopolitical minefield, as China has a chokehold on many rare Earth element supply chains, including lithium.

Due to the major pitfalls of lithium ion batteries, there is currently a race to develop new and better energy storage technologies that are long-term, scalable, and environmentally friendly. Big money is being invested in finding the best kind of battery to power the decarbonization movement, including major incentives from the Inflation Reduction Act.

While there are a litany of promising options for energy storage, one of the newest developments is also one of the most exciting: the CO2 battery. The Italian-invented battery is officially entering the U.S. market thanks to funding from Hawaii and Bay Area-based Elemental Excelerator, which invests in climate tech deployment. The battery uses just water, carbon dioxide, and steel, and is efficient, affordable, and scalable without geopolitical stickiness. According to the website of battery-maker Energy Dome, “the process comprises only two thermodynamic transformations: one compression and one expansion. This allows for RTEs of above 75%.” This means that the battery can operate efficiently for decades with no leakage to the atmosphere.

CO2 batteries may or may not be the future of energy storage but they are an extremely promising development in a field of almost nothing but extremely promising and exciting developments. Now the pressing issue is how quickly such a technology can be adopted at scale to help grow the renewable sector quickly and reliably without perpetuating the kind of reliance on volatile energy supply chains that created the current energy crisis.