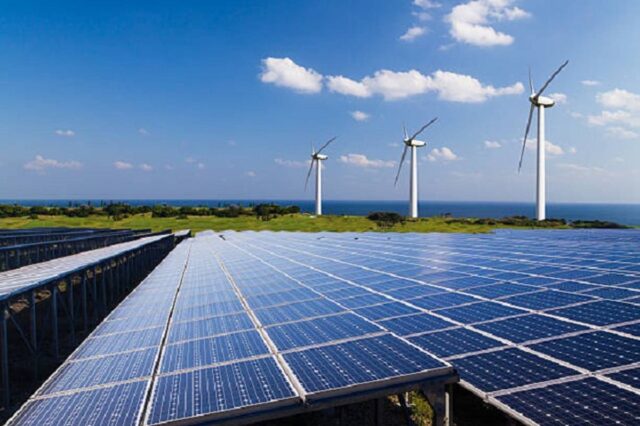 PARIS : French power company Engie announced on Tuesday plans to boost investments in the renewables sector and step up disposals of non-core assets, as part of a strategic program to improve its business performance.

Engie said it was targeting between 9-10 billion euros ($11-$12 billion) worth of disposals over 2021-2023, which in turn would help finance 15-16 billion euros worth of investments in areas such as renewable energy.

Engie re-affirmed its dividend policy of having a dividend payout ratio of 65-75% of Engie’s net recurring income group share, and introduced a dividend floor of 0.65 euros per share over the 2021-2023 period.Engie’s revenues for the first quarter ending March 31 rose 2.3% from a year ago to 16.9 billion euros, while its earnings before interest (EBIT) rose 8.3% to 2.07 billion euros.