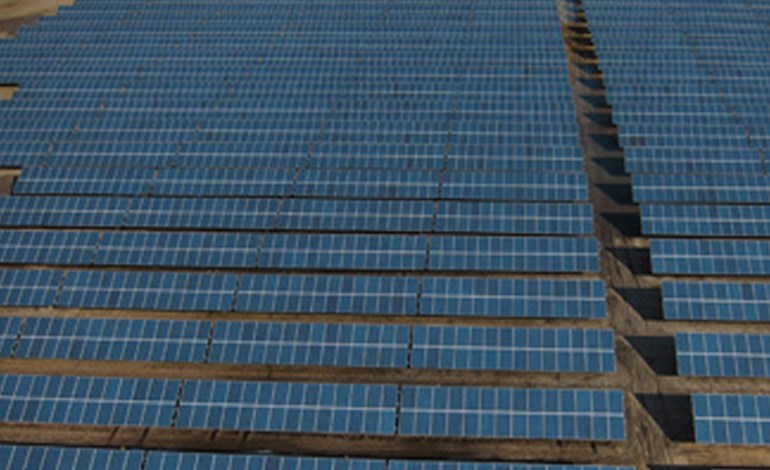 Solar Konzept Greece is the owner of a 800MW portfolio of projects at various stages of development.

Solar Knozept international is based in Hamburg, Germany and is majority owned by Aquila Capital.

Solar Konzept Greece is the owner of a photovoltaic plants’ development platform in Greece and has a 800MW portfolio that includes a pipeline of projects at various stages of development.
Eni said that these projects will form the basis for further advancements in the country.

Eni gas e luce has been operating in the Greek retail energy market since 2000 and now has around 500,000 customers.

The deal marks the developer’s entry into the Greek renewable electricity generation market and is part of its plan to grow renewable capacity together with vertically integrated activities in the power retail business, Eni said.

This transaction is aligned to Eni’s broader mission to become a leader in the production and sale of decarbonised products, the company added. 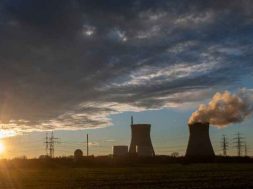