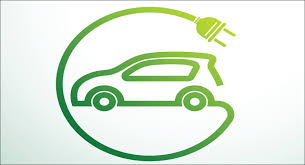 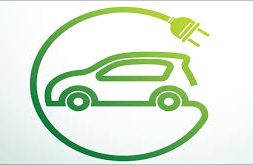 The partners aim to start up both facilities in mid-2020s and will begin a first-phase feasibility study with limited funding, they said.

PARIS: French mining group Eramet and German chemicals giant BASF announced on Tuesday a partnership to process nickel and cobalt, as the two companies step up their ambitions to supply the electric vehicle industry.

The companies are to study the development of a high-pressure acid leaching (HPAL) plant in Weda Bay, Indonesia, using ore from a local mine operated by Eramet, along with a base metal refinery (BMR) whose location has yet to be determined, they said in a statement.

The partners aim to start up both facilities in mid-2020s and will begin a first-phase feasibility study with limited funding, they said.

BASF earlier this year picked a site in the eastern German state of Brandenburg for its second European battery materials factory, part of a 400 million euro ($486.12 million) investment plan to tap into the growing electric vehicle market.

Eramet has previously raised the possibility of using the Weda Bay deposit to process materials for batteries.

Nickel is mainly consumed in making stainless steel but is increasingly used in batteries for electric vehicles.

Its New Caledonian unit SLN, which is trying to reverse years of losses, is facing disruption from protests over the sale of another nickel operation in the French territory.