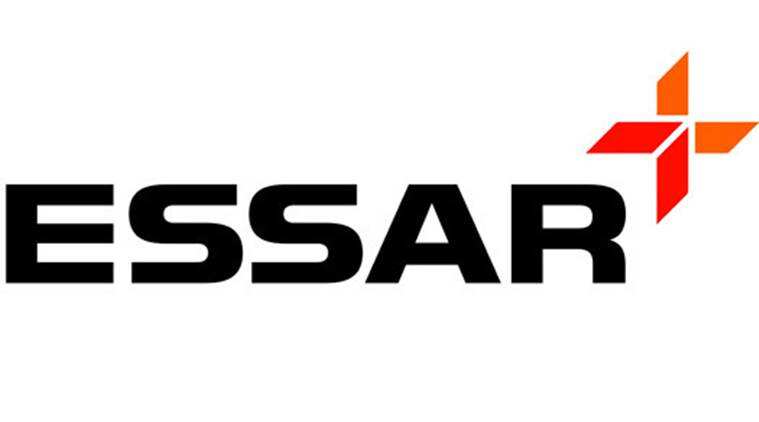 Stanlow: Essar today announced that it has formed Vertex Hydrogen Limited, a transformative new joint venture, with Progressive Energy, to build the UK’s largest hydrogen hub at the Stanlow Manufacturing Complex. Led by Essar as the majority shareholder, Vertex Hydrogen has been formed to provide the catalyst for development of a hydrogen economy across North West England and North Wales, as a central part of the HyNet decarbonisation cluster.

This initiative is a core part of a wider strategy by Essar globally to focus on investing in energy transition through the transformation of existing portfolio companies, and investments in new ventures.

The UK’s first low carbon hydrogen facility at Essar Stanlow will sit at the heart of the HyNet low carbon cluster, to produce a total of 1GW per year of hydrogen, across two units, from 2026. This is equivalent to the domestic heating energy used by a major British city region, such as Liverpool.

Waste fuel gases from Essar Stanlow, and natural gas, will be converted by Vertex Hydrogen into hydrogen, with carbon dioxide safely captured and stored by HyNet partner Eni SpA, underground offshore in Liverpool Bay. The hydrogen production hub will provide low carbon energy to replace fossil fuels in industry across the HyNet region, as well as heating homes, and fuelling buses, trains and trucks.

A total investment of approximately £1 billion will be committed to deliver the hydrogen production hub.

The hydrogen produced will, in the first instance, be utilised by Essar to reduce its carbon footprint at the Stanlow Manufacturing Complex. In addition, Vertex will also provide low carbon hydrogen to a wide range of businesses, including companies from the chemicals, ceramics, paper, glass and flexible power generation sectors, such as Tata Chemicals Europe, Encirc, InterGen, Solvay, Ingevity, Novelis, Glass Futures and Saica Paper – all having expressed interest already. More widely in the region, companies such as Pilkington are demonstrating use of hydrogen in their facilities. Cadent Gas Ltd is also developing the UK’s first multi-user hydrogen distribution network within HyNet.

Prashant Ruia, Essar Chairman, said: “Essar is massively committed to investing in energy transition and is building a portfolio of companies in this space. Vertex Hydrogen is a central component of that vision, which will be instrumental in helping create a hydrogen future for North West England and North East Wales. This will see over £1 billion of investment, thereby creating jobs and supporting local communities for decades to come.”

Deepak Maheshwari, Essar Chief Executive Officer, commented: “Vertex Hydrogen is a critical investment for Essar in helping it achieve its vision of becoming the UK’s first low carbon refinery and supplying UK markets with the sustainable fuels of the future.”

Chris Manson-Whitton, Director at Progressive Energy, explained: “As the founding developer of HyNet, we see the launch of Vertex Hydrogen as a key milestone. Vertex is central to unlocking the low carbon hydrogen economy, reducing emissions, creating a cleaner world for future generations whilst creating and safeguarding jobs.”

About Essar in the UK

Essar Oil UK is a leading UK-focused downstream energy company whose main asset is the Stanlow Manufacturing Complex, one of the most advanced refineries in Europe situated close to the major cities of Liverpool and Manchester. Stanlow has 800 employees, and is a key strategic national asset, annually producing over 16% of the UK’s road transport fuels, while playing a key role in Britain’s broader petrochemical industry.

Since acquiring Stanlow in 2011, Essar has invested $1 billion in margin improvement and other efficiency initiatives to ensure the refinery remains competitive in a rapidly changing market. The company is a major supplier in the North West and beyond with customers including most of the major retail brands operated by international oil companies and supermarkets, Manchester Airport, leading commercial airlines and the region’s trains and buses.

Essar is committed to playing a key role in the decarbonisation of the UK economy, with ambitious plans to build a green energy industrial cluster at Stanlow. These include the construction of two new low carbon hydrogen production units on site as part of the HyNet consortium, with a planned total investment of approximately £850m to deliver the hydrogen production hubs. Follow on capacity growth is planned to reach 80% of the UK Government’s new target of 5GW of low carbon hydrogen for power, transport, industry and homes by 2030.

Fulcrum BioEnergy has announced a £600 million project to create a new facility at Essar’s Stanlow site, to convert several hundred thousand tonnes of non-recyclable household waste each year into sustainable aviation fuel (SAF) for use by airlines operating at UK airports.

Progressive Energy are experts in project development and implementation with extensive experience of overcoming the technical and commercial challenges associated with bringing new technologies to market. The team are passionate about tackling climate change by creating meaningful and deliverable projects. Progressive Energy translate innovative technologies, such as hydrogen and carbon capture, utilisation and storage (CCUS), into concepts and ideas all the way through to their deployment to make a material difference to climate change. Progressive Energy originated and leads the development of the HyNet decarbonisation cluster.