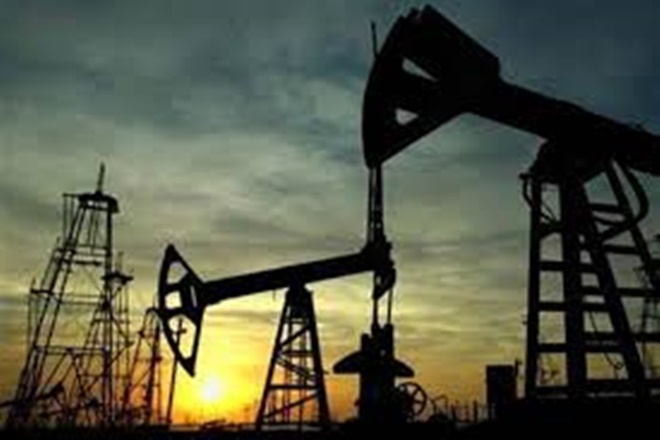 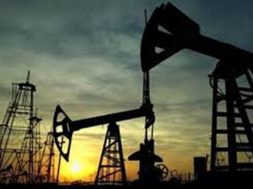 If the government decides to limit the pass-through of the rise in crude oil prices to the domestic consumers and industry, it can prevent the inflation from rising in the short run, but at the cost of a widening fiscal slippage.

Prime Minister Narendra Modi’s call to producers for responsible pricing of crude oil this week is not without its merits. Crude oil, which fueled the growth of industrial revolution 2.0, is still one of the crucial factor in determining India’s growth. Crude oil makes up for around 25 percent of India’s total imports in a year, which fulfils 80 percent of the country’s energy requirements.

A $10 per barrel rise in crude oil prices would increase inflation by roughly 49 basis points, or it would increase the fiscal deficit by 43 bps (as a percentage of GDP) if the government decides to absorb the entire crude oil price shock rather than passing it to the end users, a recent study by the Reserve Bank of India said.

While the crude oil prices have fallen sharply since mid-November 2018, they continue to remain volatile owing to global events such as US sanctions on Iran and Venezuela, US-China trade war and OPEC production cuts.

According to a study by Saurabh Ghosh and Shekhar Tomar under RBI, a high crude price directly maps into a high trade deficit and in turn a high current account deficit (CAD). At the same time, being an important input for the aggregate economy, rising crude oil price also leads to a rise in domestic inflation.

If the government decides to limit the pass-through of the rise in crude oil prices to the domestic consumers and industry, it can prevent the inflation from rising in the short run, but at the cost of a widening fiscal slippage.

The RBI study further warns that the vulnerability of the Indian economy can lead to episodes of sharp increase in CAD, and rising GDP growth would be insufficient to counter it.

The Narendra Modi government in its budget 2019 has set a fiscal deficit target of 3.4 per cent. A careful analysis of the budget indicates that the move assumes not only ambitious tax revenues, but also continued low crude oil prices.

Lower crude prices, in the past, have enabled the government to levy higher excise duties on petrol and diesel. However, with a reversal in prices, the government has been compelled to reduce the excise duty.

Against this background, it becomes imperative on policy makers to take concrete measures to reduce India’s high dependence on not only on crude oil imports, but also on crude oil itself.

Acknowledging India’s high dependence on crude oil imports, Prime Minister Narendra Modi made a strong case for a responsible oil pricing, while speaking at the Petrotech 2019 conference earlier this week. “We need to move to responsible pricing, which balances the interests of both the producer and consumer,” he said. However, this needs to be accompanied by increasing use of alternate cleaner and affordable sources of energy such as solar and wind, in order to attain sustainable development, Narendra Modi added.

tags: Every $10 per barrel rise in crude oil price increases India’s inflation by this much
13
previous Energy from coal to shrink at 1.25 GW every year, says S&P Global
next VESTAS LEADS BREAK-AWAY GROUP OF BIG FOUR TURBINE MAKERS