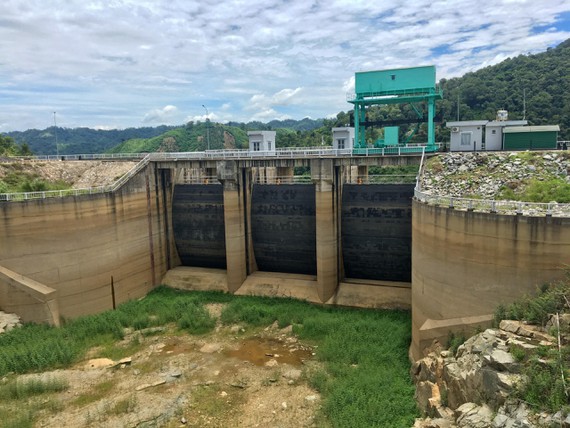 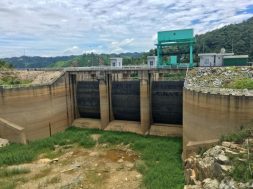 Vietnam Electricity (EVN) has announced to borrow the French Development Agency (AFD) a loan of EUR2.4 million for the construction of the Se San 4 solar power plant with a capacity of 49MWp.

Additionally, AFD was committed to loans without government guarantee for the expansion of Yaly hydropower project and the Southern Power Corporation’s power grid construction project in the South and release renewable output sources.
Moreover, it is also considering a loan for the expanded Hoa Binh hydropower plant project.