Home India EXPLAINER: Why India’s diesel demand is contracting, and what it means 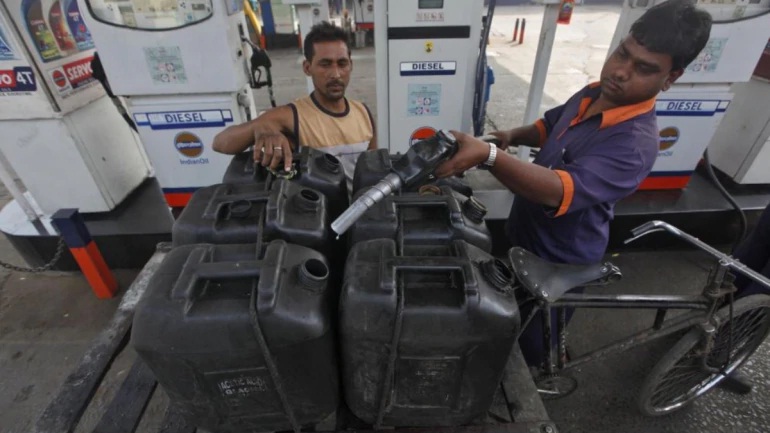 EXPLAINER: Why India’s diesel demand is contracting, and what it means 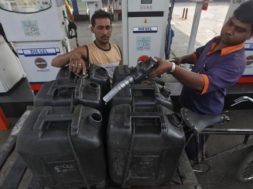 EXPLAINER: Why India’s diesel demand is contracting, and what it means

India’s industrial output fell at the fastest pace in more than six years in September, while power demand in October posted its steepest decline in over 12 years.

India’s demand for diesel is slowing as the country’s car fleet shifts predominantly to gasoline, trucks get more efficient and solar pumps displace diesel-fed units across the countryside.

The combination of these changes has led analysts, academics and company officials to speculate that diesel demand growth in the world’s third-largest crude oil consumer may have peaked, with significant repercussions for the firms that produce and sell the fuel.

WHY HAS DIESEL DEMAND FALLEN?

In addition to the longer term trends mentioned above, 2019 diesel demand was also curtailed by a prolonged monsoon which brought rural demand to a near standstill this autumn.

Widespread flooding hampered mining, construction and freight movement across parts of the country.

India’s industrial output fell at the fastest pace in more than six years in September, while power demand in October posted its steepest decline in over 12 years.

New legislation that has allowed truckers to carry 10-15% higher loads has also reduced the number of trips they need to make.

WHO ARE THE MAJOR DIESEL CONSUMERS?

India consumed 83.5 million tonnes of diesel in the 2018/19 fiscal year, according to Ministry of Petroleum and Natural Gas data.

Private refiners Reliance Industries Ltd and Nayara Energy Ltd also produce diesel, but most of that is exported.

A breakdown of diesel fuel usage by industry for 2018/19 is not available. But a government website showed that transportation accounted for about 86% of total use in 2017/18.

The remainder is divided among the mining and quarrying, manufacturing, power generation and agriculture sectors.

WHAT ARE REFINERS DOING ABOUT THE DEMAND SLOWDOWN?

Diesel accounts for 40% of total refined fuel production in India, so refiners are taking steps to counter the impact of stagnating demand for their highest-volume product.

To start with, they are stepping up exports, which are expected to rise by up to 8 million tonnes in the 2019-20 fiscal year, according to company officials.

The three state-owned firms are also looking into converting some diesel capacity to petrochemicals, although in the near term that is expected to absorb only about 2% of the diesel excess, senior executives from two state-owned oil firms said.