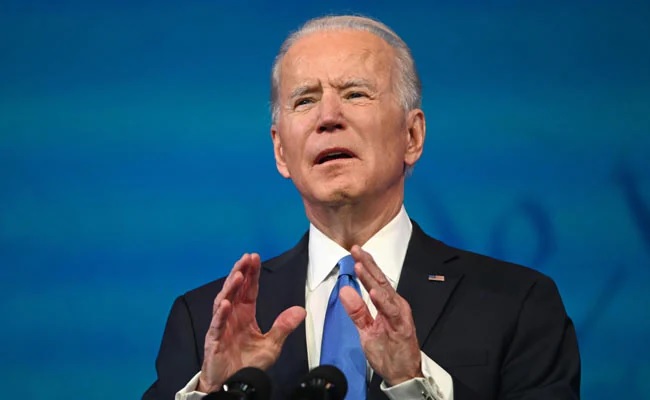 The bill would divert nearly $370 billion to climate and energy security measures, aimed at slashing greenhouse gas emissions around 40% by 2030 and curbing consumer energy costs at the same time.

Much of the spending would go to new or expanded tax credits to promote clean energy generation, electrification, energy efficiency and wider adoption of electric vehicles.

A good chunk of the bill, however, is also devoted to supporting fossil fuel development by protecting federal drilling auctions and supporting upgrades of coal and gas facilities – concessions required to win over West Virginia’s Democratic Senator Joe Manchin in the party-line vote.

The agreement represents a compromise from the initial sweeping legislative ambitions by President Joe Biden’s administration for combating climate change, though the legislation was praised by environmental advocates as a crucial step forward.

Here are some of the key climate and energy provisions in the deal, which must now pass the House of Representatives before going to Biden to sign into law.