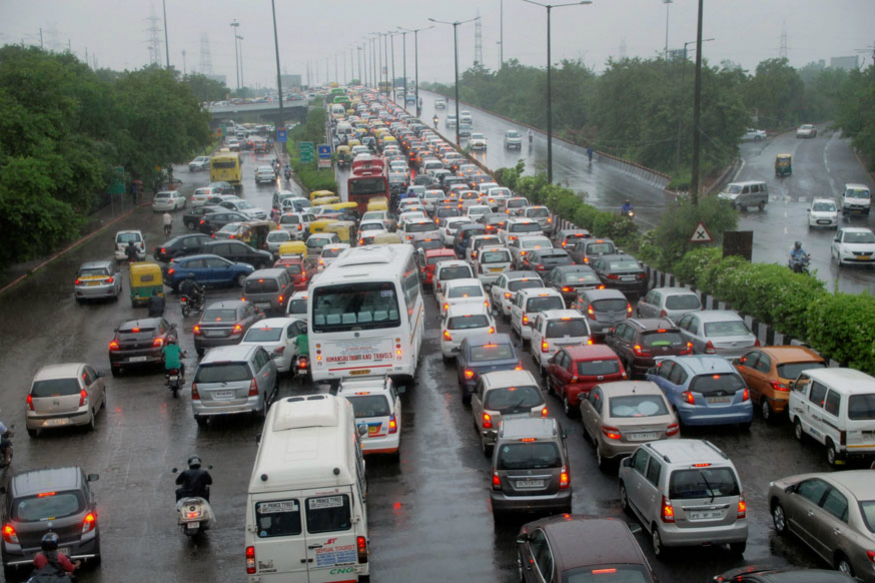 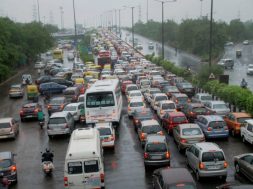 Recently, the Union Cabinet cleared a Rs 10,000-crore programme under the FAME-II scheme to be implemented over a period of three years with effect from April 1, 2019.

Automobile industry players said the government’s announcement of Rs 10,000-crore FAME-II scheme brings clarity and policy stability and will provide a big fillip to the popularisation of electric vehicles in India. Industry bodies SIAM, SMEV, along with companies like Mahindra & Mahindra and Tata Motors, lauded the phase-II of Faster Adoption and Manufacturing of (Hybrid) and Electric Vehicles (FAME) saying it will create an environment for all players to commit investments on the journey of sustainability.

“This will provide a big fillip to our joint efforts to introduce higher levels of electric mobility in the country,” Society of Indian Automobile Manufacturers (SIAM) President Rajan Wadhera said in a statement. He further said the industry has been eagerly waiting for more than two years for the announcement of a long-term policy, including finalisation of the FAME-II scheme.

The three-year scheme, with significantly enhanced financial allocations, will instil tremendous confidence in the auto as well as the component industry while making long-term investment decisions in electric vehicle (EV) development and manufacturing with minimum risk, he added.

Echoing similar sentiments, Society of Manufacturers of Electric Vehicles (SMEV) Director General Sohinder Gill said, “The support would encourage associated industry players to invest in the sector, which will further help in creating an ecosystem, locally.”

Recently, the Union Cabinet cleared a Rs 10,000-crore programme under the FAME-II scheme to be implemented over a period of three years with effect from April 1, 2019.

Through the scheme, the government plans to support 10 lakh electric two-wheelers, five lakh three-wheelers, 55,000 four-wheelers and 7,000 buses. In three-wheeler and four-wheeler segments, incentives will be applicable mainly on vehicles used for public transport or registered commercial purposes, while the focus will be on private vehicles in the two-wheeler segment.

“The new outlay of Rs 10,000 crore over a period of three years provides a stable policy to promote green mobility in India,” Mahindra & Mahindra Managing Director Pawan Goenka said. Fame-II addresses key issues, including national energy security, mitigation of adverse impact of vehicles on the environment and growth of domestic technology and manufacturing capabilities, he added.

“The revised FAME-II removes all the uncertainty and will put EVs in the fast lane,” he said. While expressing support to the Central government’s focus to boost EVs in public transportation, he also asked: “local authorities to help facilitate playing of electric vehicles on Indian roads.”

Tata Motors President – Electric Mobility Business and Corporate Strategy Shailesh Chandra said the industry saw FAME-II as the key intervention in accelerating penetration of EVs. “It brings clarity and policy stability in the industry, thus creating an environment for all the ecosystem players to commit to the journey of sustainability,” Chandra said.

Lohia Auto CEO Ayush Lohia said the government support under FAME II will give electric vehicles the much-needed push in India. “It will make two and three-wheeled electric vehicles very attractive to customers as it would end up bringing down their costs viz-a-viz petrol vehicles. It will also increase sales push, consumer acceptance and help build a customer base,” he added.