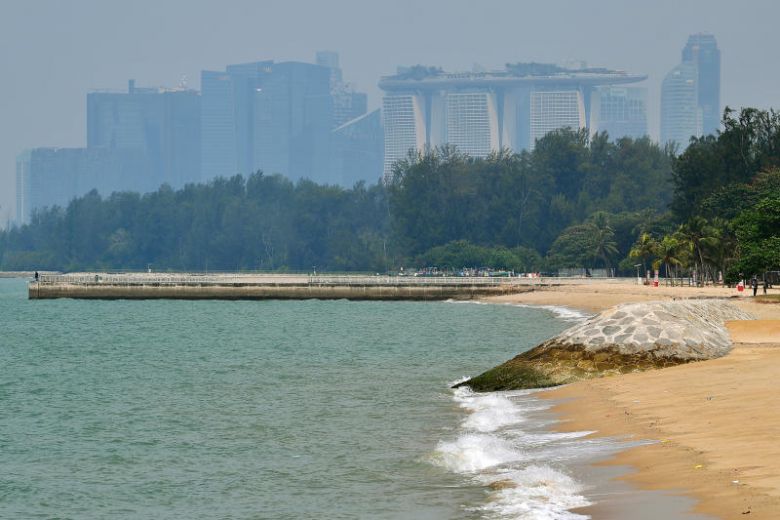 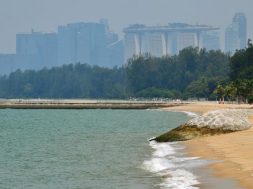 SINGAPORE: A group of financial academics has proposed that a regional fund be set up to mitigate the impact of climate change in the Asia-Pacific region.

The proposed Asia Climate Fund could be established by governments and financial institutions in the 10 Asean nations, along with those in China, South Korea and Japan, to drive the implementation of “blue-green” infrastructure.

This will help meet a funding gap of more than US$1 trillion (S$1.35 trillion) over the next 30 years, said the Asian Shadow Financial Regulatory Committee (ASFRC) in its latest policy statement, Blue And Green Solutions To Climate Change, on Monday (Jan 13).

The fund will also bring together experts from other fields of study beyond finance, such as the climate sciences, so it can undertake an environmental surveillance function to help the region meet climate targets, said the committee.

The committee comprises a group of about 20 independent global experts on economic policy issues of the Asia-Pacific region. It makes policy recommendations based on academic research findings.

Countries ringing the Pacific Ocean are home to the world’s longest coastlines, which billions live along. The region is particularly vulnerable to rising sea levels and oceans warming caused by climate change.

From large fisheries to small-time fishermen, livelihoods and food on the table depend on the ocean. Overfishing is another serious problem, particularly in developing countries, said the committee.

The academics noted that while there has been significant discussion on the agricultural and land-based impacts arising from rising temperatures and changing weather patterns, less has been said about the impacts of climate change on fisheries and aquaculture.

ASFRC member Maria Socorro Gochoco-Bautista, a professor of economics at the University of the Philippines, noted that most of the regional bloc, with the exception of nations such as Nepal and Laos, have a coastline.

“The effects of climate change on the oceans is something that has been overlooked in the literature on the role of finance in climate change,” Dr Gochoco-Bautista said. “That’s one thing we wanted to focus on, because it really impacts us directly.”

The Asian Development Bank said the estimated costs of adapting to climate change for Asia and the Pacific are in the order of US$40 billion a year between now and 2050.

However, multilateral development banks in the Asia-Pacific region have currently allocated only US$2.5 billion for the region.

While the policy statement did not give specifics on what kinds of projects the fund could support, “blue and green” infrastructure generally refers to projects that could help communities develop in a way that does not harm the land or ocean environment.

The fund could be financed by the issuance of bonds by member governments, for example.

But one key difference between the proposed fund and other financial mechanisms is that the former would look beyond just individual infrastructural developments, such as the construction of a wind farm, solar plant or other renewable energy developments, said Dr Batten.

“There are issues that are much broader than just building a desalination plant to address the lack of water,” said Dr Batten, adding that the fund could also work hand in hand with other multilateral agreements on climate finance in this region.

For example, if fishing quotas were to be imposed on the fisheries sector of South-east Asia to prevent the depletion of the oceans, funds may be needed to develop alternative livelihoods for the fishermen, he said.

If implemented, the Asia Climate Fund, which has a focus on blue infrastructure, could be the world’s first fund focusing on climate change impacts on the ocean, noted the experts.

The ocean is an important aspect of the climate system – but rising water temperatures are disrupting marine ecosystems.

As the United States’ National Oceanic and Atmospheric Administration puts it, the ocean is the “largest solar energy collector on earth”.

Due to the high heat capacity of water, the ocean can absorb large amounts of heat without a large increase in temperature.

And scientific research has shown that the ocean has taken up more than 90 per cent of the excess heat in the climate system, said the United Nations’ Intergovernmental Panel on Climate Change in a special report on the oceans and cryosphere released last September.

As ocean temperatures rise, there could be knock-on effects for marine biodiversity such as coral reefs and fisheries. The ocean’s thermal expansion has caused rising sea levels.

Correction note: This story has been corrected to say that Jonathan Batten is a professor of finance at Universiti Utara Malaysia. 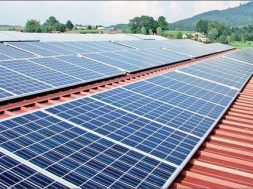 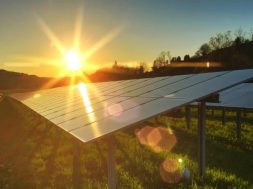