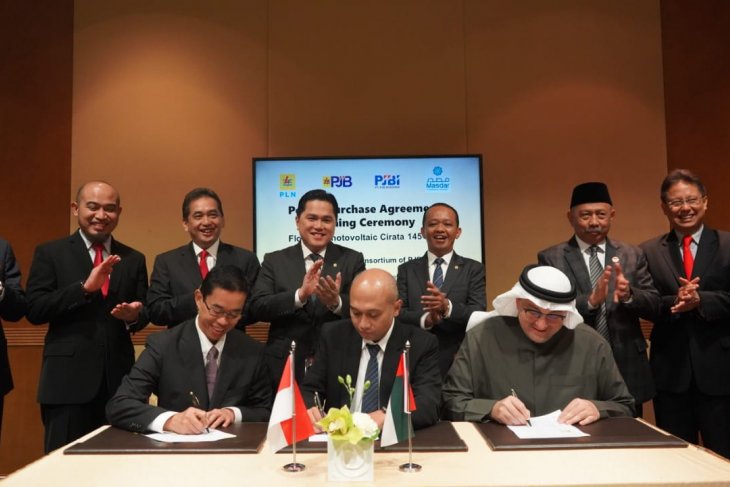 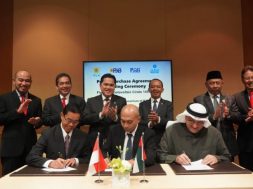 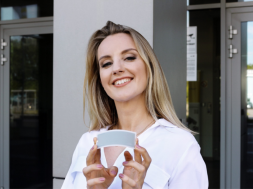 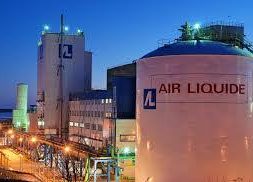 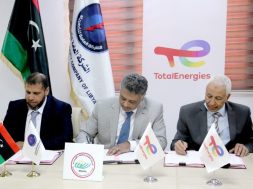 The project’s investor is Masdar. It is the largest company in renewable energy in the Gulf

“The project’s investor is Masdar. It is the largest company in renewable energy in the Gulf,” Director of Promotion of the BKPM Imam Soejoedi noted in a statement here on Monday.

He cited the BKPM head as saying that the government will expedite the licensing process, particularly in the renewable energy sector.

Investment in the project is expected to total Rp1.8 trillion, and the solar power plant will become the largest in the ASEAN, with a capacity of 145 MW, larger than the 132.5-MW capacity Cadiz Solar Power Plant in the Philippines.

Indonesia has outlined a target for renewable energy to account for 23 percent of the country’s energy mix by 2025, with PLTS contributing 5 MW of the existing national power capacity. 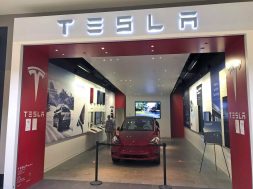