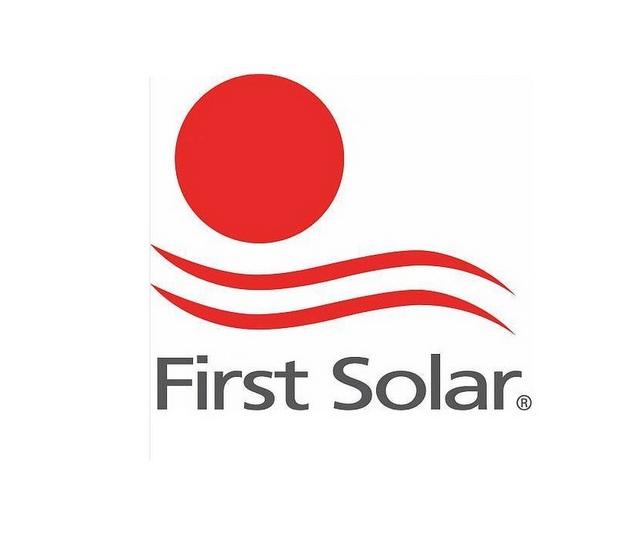 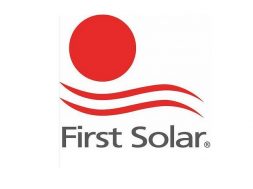 First Solar Inc. is a First Solar designs and manufactures solar photovoltaic panels, modules, and systems for use in utility-scale development projects.

First Solar designs and manufactures solar photovoltaic panels, modules, and systems for use in utility-scale development projects. The company’s solar modules use cadmium telluride to convert sunlight into electricity. This is commonly called thin-film technology. First Solar is the world’s largest thin-film solar module manufacturer. It has production lines in Vietnam, Malaysia, and Ohio.

For all the attention paid to the Dow Jones Industrial Average (DJIA), it’s the S&P 500 that’s relied on by insiders and institutional investors. It represents the industry standard for American large-cap indices.

The Dow is made up of just 30 stocks to the S&P 500’s 500, and it uses an unreliable and outdated price-weighting system where the S&P 500 relies on market cap in weighting its returns. This is why its long-term returns is a much more reliable gauge for the performance of large- and mega-cap stocks over time.