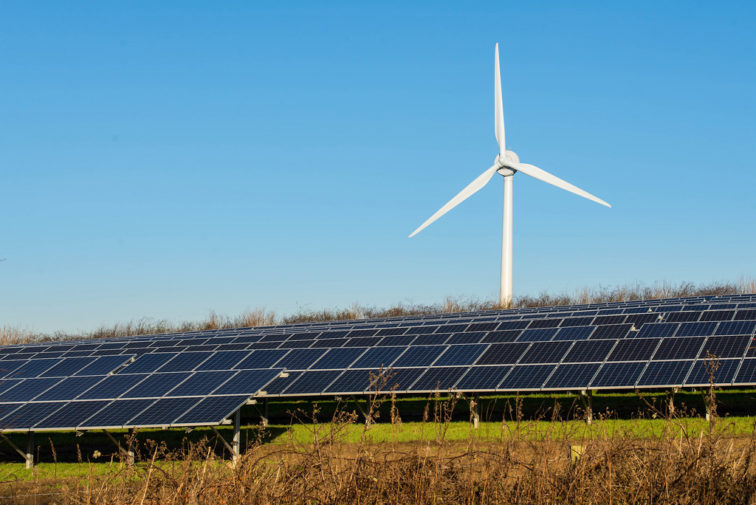 PARIS: The French ecology minister has cleared nearly 300 wind and solar power projects with total installed capacity of about 1.7 gigawatts, saying she has also approved several project deadline extensions because of the coronavirus outbreak.

“The health crisis we are going through must not in any way make us give up the ambitious objectives in terms of development of renewable energies,” Elisabeth Borne said in a statement on Wednesday.

Borne said that progress on several renewables projects and the calendar for France’s renewables tenders have been disrupted by the outbreak.

After a video conference meeting with developers on Wednesday, Borne said that measures have been taken to continue to support the sector, including the freezing of power prices for small rooftop solar projects, which were expected to decrease on April 1.

Among the 300 projects that were approved, 35 are onshore wind projects with a total capacity of 750 megawatts, while the rest are solar. The ministry said the turbines and solar panels will produce about 2.6 terawatt hours of electricity a year.