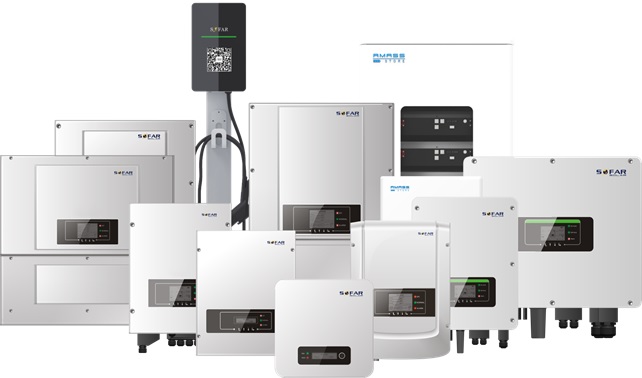 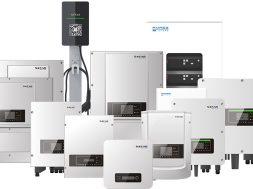 With the increasing maturity of solar power products, technologies and the rising cost of electricity, more and more people turn their eyes to solar power and and become interested in it, thus house roofs, industrial and commercial roofs become good places for solar power installing.

For users, a good solar power plant can not only save energy or protect the environment, but also bring 25 years of economic benefits. It’s worthy noting that solar inverter is the heart of the system, so if you select a correct inverter for your solar plant，its means you select the stable income.

Hence, please make sure the inverter brand is right before making decision.

The reputation of the solar inverter brand, which is a good indicator of reliability, is the first thing that most people check. It is important to note that some brands such as Sofarsolar is  better at string inverters and hybrid inverters such as AC coupled energy inverters and HYD storage inverters used typically in roof-top plants and storage systems.

SOFARSOLAR (est 2012) is one of the subsidiaries of SOFAR Group in China and specializes in R&D, production, sales and service of grid-tied inverters ranging from 1kW to 7.5kW (residential), 10kW to 120kW (commercial) and Hybrid inverters ranging from 3kW to 20kW. SOFARSOLAR is currently known to be one of the top 5 string inverter companies found throughout China. After breaking ground and gaining the reputation of being reliable, efficient, and professional, it has now become one of the famous companies in power storage inverters.

Further, the brand you choose should have solar inverters suitable to the capacity of your solar plant. This is especially an important consideration for smaller residential solar projects.

For example, if you want to install a small system in your roof，SOFAR G3 may be better for you selecting. Its range is from 1kW to 3.3kW, which is specially designed for single phase systems. These inverters make PV systems in private households especially powerful. The most outstanding characteristic is its weight, which is only 5.3kg. So it can be easily and quickly installed. G3 inverters support 40% overload on DC side. And the efficiency is up to 97.7%. It can meet any challenge found on roofs, ensure maximum solar yields and reduce electricity costs. G3 inverters all support zero exporting function integrated. Its WiFi and GPRS dongles support six months data storage. SOFAR G3 inverters attracted the attention of large numbers of customers were they are showed in the exhibition. 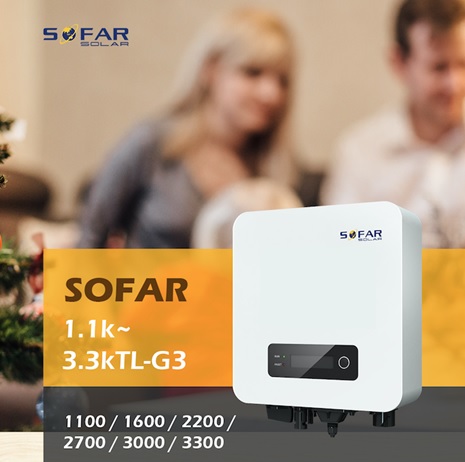 So your project capacity be decisive in selecting the correct solar inverter.

Zhong QiZheng, vice president of Sofarsolar noted that service support available for the solar inverter is also important. As we know，Product quality and product service is inseparable. Prompt service is once of the most important things to consider before selecting your solar inverter.

Given that most inverter manufacturer’s do not allow you tinker with their products on site and a certified technician is required, it is important that your manufacturer has a good service network in your local area. In order to improve level and timely response to customers, Sofarsolar has built a long term relationship with its distributer in more than 60 countries，such as Australia, the UK, Germany, Italy, Vietnam，Korea，Belgium, Spain, Poland，Netherland, France, China etc. It is also important to understand if any distributor is maintaining repairs for your solar inverter in a nearby location. This ensures minimum downtime in case of any failures.

Sofarsolar has built a strong competitiveness in product and service areas, which helps Sofarsolar becoming a well-known inverter brand in the PV market. Now, if you want to select the correct inverter，if you want to have the stable income,Sofarsolar inverter may be best choice for you.