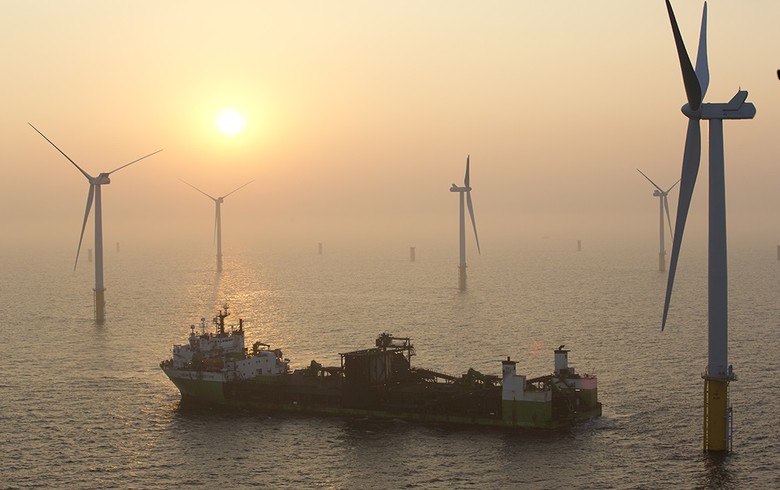 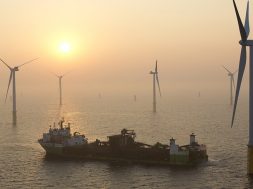 PARIS: France’s CRE energy market regulator will publish its recommendations for the 600 megawatt (MW) Dunkirk offshore wind farm tender in early May, and it expects the price to be reasonable, the head of the regulatory body said on Thursday.

“We will get reasonable prices for the Dunkirk offshore tender,” Jean-Francois Carenco told a French parliamentary commission hearing on the renewables energy sector.

The CRE makes its recommendations to the government, which will announce the final decision based on the regulator’s advice.

The Dunkirk tender has attracted interests from several international and French energy companies.

These include French state-controlled utility EDF, in partnership with Germany’s Innogy and Canada’s Enbridge, as well as one from Engie which has teamed up with Portugal’s EDPR.

Oil major Total has also partnered up with Denmark’s Orsted and renewable energy producer Elicio for the tender.