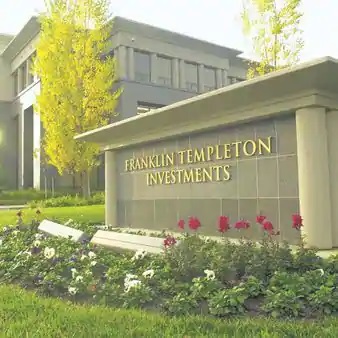 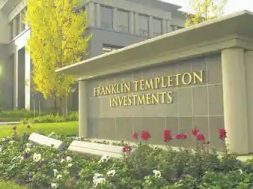 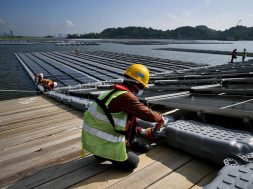 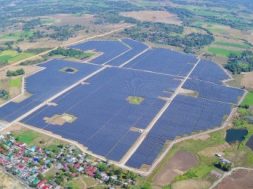 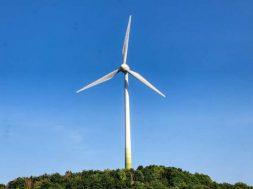 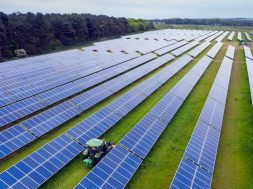 MUMBAI: Franklin Templeton India’s six debt schemes, which wound up on 23 April, have received around ₹2,000 crore in repayments/prepayments from underlying bonds, according to two people with direct knowledge of the matter.

“Some of the bond issuers who have made some prepayments include Xander Financial, Hero Solar Energy, some renewable sector companies and energy companies. The amounts of ₹2,000 crore has gone towards extinguishing bank liabilities,” said one of the two persons quoted above.

The six schemes had borrowed money from banks to meet redemption pressures and money realised from the prepayments have been used to extinguish this debt. The dynamic accrual bond fund has now become cash positive and ultrashort term bond fund will soon become the same, the person said.

A sum of ₹100 crore from Hero Solar Energy has been prepaid in dynamic accrual bond Fund, said the second person.

“While we do not comment on specific repayment/prepayment schedules and coupon payments, we can confirm that we continue to receive such inflows regularly and all maturities and other commitments are being met by our portfolio securities, as per schedule,” said the spokesperson for Franklin in an emailed response.

“We also continue to see a marked reduction in borrowing levels across these funds, as we receive cash flows via coupons, scheduled maturities and prepayments,” the spokesperson added.

Franklin Templeton India, on 23 April, had decided to wind up six of its debt schemes, with total assets under management (AUM) of ₹25,856 crore, owing to severe illiquidity and redemption pressures caused by the covid-19 pandemic.

According to regulations by Securities and Exchange Board of India (Sebi), the schemes are first required to discharge its liabilities, including borrowings, before returning monies to unitholders. Franklin will reach out to investors for their consent via the electronic mode after the liabilities have been discharged, said the second person.

While some of the bond issuers may have repaid or pre-paid their outstanding dues with Franklin, concerns still abound that the portfolio of the debt schemes is largely illiquid–88 to 100% of the portfolio comprises papers rated below AA-plus and secondary trading in these papers is extremely low.

In its second quarter earnings call on 1 May, global president Jennifer M Johnson had said another reason for shuttering these schemes is a Sebi rule, which prevents funds from investing more than 10% of their assets in unlisted bonds.

“In India, anything below AAA-rated is considered non-investment grade. And the high-yield market is still very immature there. So we’ve had a large fund, it’s actually six funds, that were invested with a lot of this kind of private debt. And in October of 2019, unfortunately, Sebi came out with new guidelines saying that any investments in unlisted instruments should be less than 10%. You can’t have more than 10% in a fund, and you can’t trade them. So that orphaned about one-third of our funds there.”

“It really was about selling those assets at a fire sale, and there were very few buyers because this regulation was not permitting trading,” she added.

tags: Franklin Templeton
0
previous SoftBank Is Selling $40B of Assets but Stands Firm on Renewable Energy Plans
next Extension for submitting EOI for conducting evaluation of Componenet-A and Component-C of PM-KUSUM Scheme 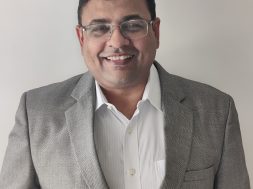