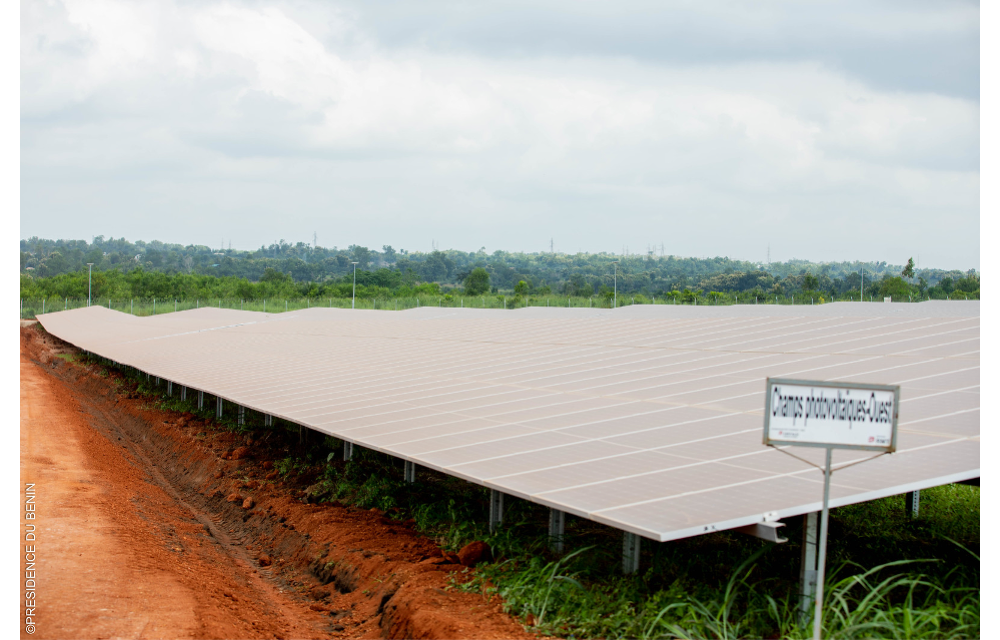 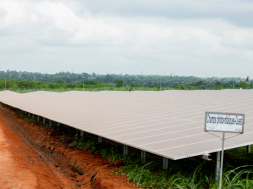 The DEFISSOL Solar Power Plant was inaugurated on July 19, 2022 in Illoulofin in the municipality of Pobe and the ceremony was attended by the President of the National Assembly of Benin Louis Vlavonou, the Minister of Energy Dona Jean-Claude Houssou and other stakeholders.

Built by RMT Eiffage of France, the project cost an investment worth FCFA 39.7 billion and is equipped with 47,212 modules and 185 Huawei inverters.

As per a European Commission (EC) statement from 2020, only 41.5% of Benin’s population had access to electricity and in rural areas the share was 18.3%. The solar project will generate 35 GWh of clean energy annually, covering the energy consumption needs of around 180,000 people.

Benin aims to increase the share of renewable energy in its national energy mix to 30% by 2026 and expand it 40% by 2030. The DEFISSOL project contributes to this mix. 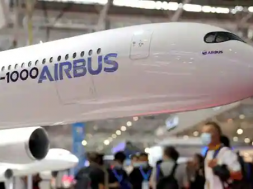