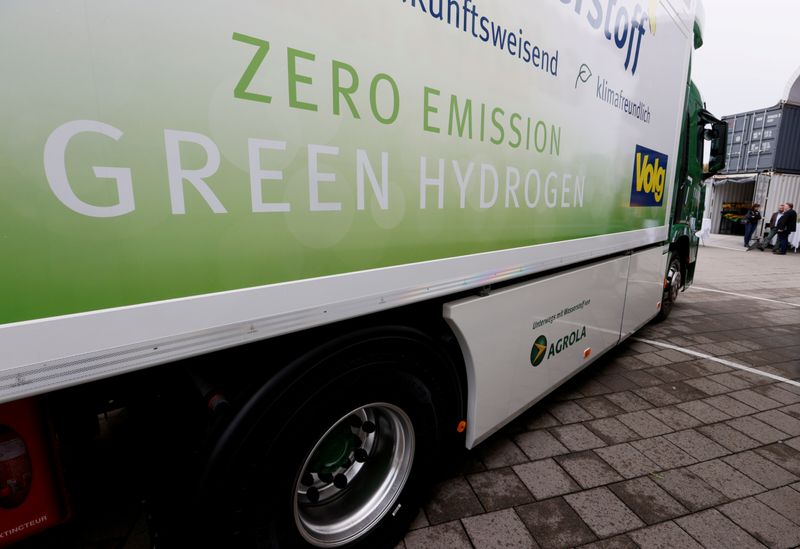 OSLO: Norwegian hydrogen producer Nel NEL.OL and utility Statkraft have agreed to build a plant to deliver green hydrogen to a steelworks in northern Norway, replacing fossil fuel, the companies said on Friday.

A letter of intent signed by the two firms covers the delivery of an alkaline electrolyser plant with 40-50 megawatt capacity in the industrial town of Mo i Rana, which will use renewable electricity supplied by Statkraft to generate hydrogen.

The project is reliant on external funding, and the partners had applied for European Union support, Nel’s Chief Executive Jon Andre Loekke told Reuters. He did not give a timeline for that application to be approved.

The green hydrogen produced would be used by the local Celsa steel plant as an alternative to fossil fuels, lowering the carbon footprint of the process, the firms added.

Building a large-scale project forms part of Nel’s plans to boost its electrolyser programme, Loekke said in the statement. Electrolysers use electricity to break down water into hydrogen and oxygen.

Statkraft was already discussing expanding the use of green hydrogen with Celsa and the local industry park in Mo i Rana by 2023, which could cut the annual 100,000 tonnes of CO2 emissions from reinforced steel production at the site by 60%.

Electrolyser capacity there could be stepped up further by 2030 to include other industrial processes, it added.