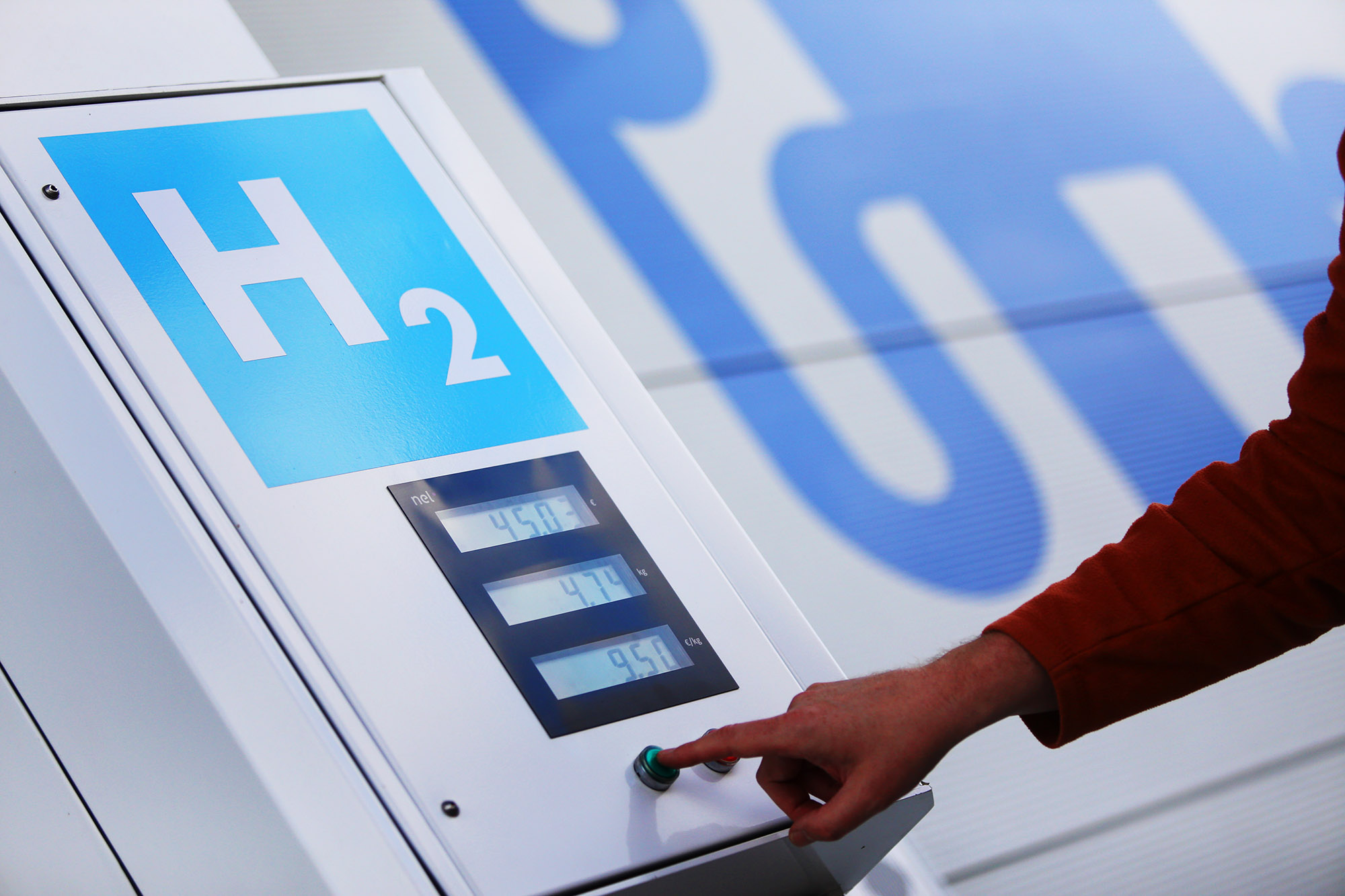 Spanish power company Iberdrola SA and fertilizer maker Fertiberia SA have proposed a 1.8 billion-euro ($2.1 billion) plan to turn the country into an exporter of ammonia made exclusively with renewable energy.

The pair outlined their green-hydrogen partnership on Wednesday, aiming to decarbonize the production of the compound currently made at fossil-fuel powered chemical plants. Ammonia is a key component in fertilizers for agriculture. Terms of financing the seven-year project weren’t given.

“Producing ammonia through green hydrogen is the most efficient way for long-term and large-scale storage of energy,” said Fertiberia Chairman Javier Goni at a presentation in Madrid. “This is allowing us to dream that green hydrogen could be exported through ammonia so we could move renewable energy from one continent to another in a safe and efficient way.”

The European Union wants green hydrogen to replace oil, natural gas and coal as a fuel source for heavy industry. Developing the necessary technology, which isn’t yet economically viable without government support, is seen as essential for the EU to cut greenhouse gas emissions and become climate-neutral by 2050.

“The production of green hydrogen through electrolysis, using renewable energy, is a key factor in the path toward achieving climate neutrality by 2050,” said Iberdrola Chairman and Chief Executive Officer Ignacio Sanchez Galan. “High-temperature industrial processes, or heavy transport, are hard to electrify for technology reasons.”

The companies’ plans would be eligible for Spanish and European government aid because they would create jobs and help cut greenhouse gas emissions, the executives said.

Iberdrola and Fertiberia announced earlier this year a plan to build the largest industrial green-hydrogen project in Europe. The 150 million-euro ($176 million) plant is being built near Fertiberia’s ammonia facilities in the Spanish town of Puertollano.

The plant is expected to be operational in 2021, but the two companies said on Wednesday that they want to extend their partnership with three additional projects between 2023 and 2027. One of them, in the town of Palos de la Frontera, would be close to a maritime terminal already equipped to import and export ammonia.