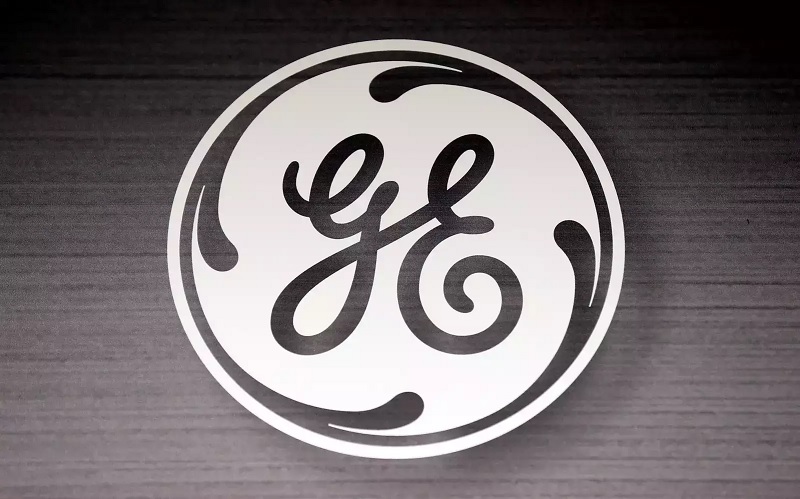 GE sued the rival company, Siemens Energy Inc, in a U.S. district court in Virginia, alleging the theft traces back to May 2019, when the industrial conglomerates bid to provide gas turbine equipment and servicing to Dominion Energy Inc. Dominion is a Virginia power utility that provides electricity to about 4 million customers on the east coast.

The suit comes in the wake of Siemens AG spinning off its energy business to create Siemens Energy. GE alleges that Siemens Energy used trade secrets improperly received from a Dominion employee in part to win contracts that would boost the price of its initial public offering that took place in September.

Siemens identified the receipt of GE’s trade secrets “through its own robust compliance processes,” a spokesman said. Following an internal investigation, Siemens “implemented extensive remedial measures in response,” the spokesman added, such as “swift and appropriate discipline of the involved employees, including separation from the company.”

A Dominion representative did not immediately respond to a request for comment.

In the course of GE’s bid for business with Dominion, the lawsuit alleges, a senior Dominion employee started sending to a Siemens account manager confidential business information GE had submitted. The information also included Dominion’s analysis of all bids, giving Siemens a “blueprint” to win contracts worth up to $340 million with the utility for the business, known as the Peakers Project, GE alleged.

The recipient of GE’s trade secrets at Siemens passed the information to colleagues that included those preparing the Dominion bid, which they used to help win the business, the lawsuit said.

In a bid package, GE had provided Dominion with technical specifications for four gas turbine models, pricing for different combinations of the equipment and details on how the company would service and maintain it, the lawsuit claims. Gas turbines are combustion engines that convert natural gas to energy powering generators that supply electricity to large residential and business developments.

Siemens only alerted GE to improperly receiving the trade secrets 16 months later, in September, through what GE described as a “nothing to see here, folks” letter minimizing the infraction, the lawsuit alleged.

The alert came after Siemens completed its own internal investigation and Dominion finished its own inquiry, the lawsuit claims. Dominion alerted GE to the alleged malfeasance before Siemens did, the lawsuit said. GE asked a judge to halt Siemens from using the allegedly stolen material and pay damages totaling hundreds of millions of dollars or more.

The litigation is the latest legal battle involving the corporate rivals, which have squared off in lawsuits over patent infringement as recently as last year.

The alleged theft has put GE at a disadvantage competing for upcoming contracts worth at least $120 million apiece, the lawsuit claims. GE and Siemens are competing on another Dominion bid due Jan. 19, adding urgency to resolving the theft allegations, the lawsuit said.

Since first improperly receiving the information in May 2019, Siemens has won eight other gas turbine bids over GE’s competing proposals valued at more than $1 billion, the lawsuit alleges.

In most of those proposals, GE bid some of the same gas turbine models from the Dominion project, and in one case equipment with similar specifications, the lawsuit said.

According to GE, the Siemens employee receiving the trade secrets passed them to numerous colleagues, some of whom played key roles in preparing other gas turbine bids. GE lost the Dominion bid to Siemens in July 2019 without explanation, the lawsuit alleges, and Siemens employees continued to disseminate and use GE trade secrets to tailor at least two additional gas turbine proposals.

Siemens has also “steadfastly refused” to assure GE that documents containing the trade secrets have been destroyed, the lawsuit claims.

The Siemens spokesman said the company has removed GE’s confidential information from all its internal systems and restricted employees who received the trade secrets from working on similar bids or proposals and reassigned employees to other parts of its business.