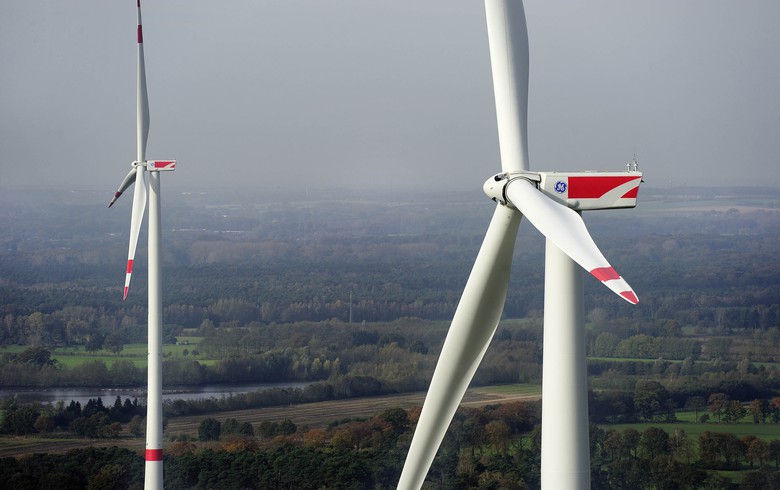 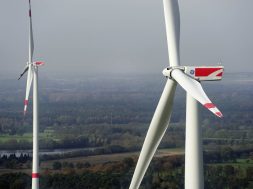 GE Renewable Energy confirmed on Wednesday it has been picked to equip with turbines the 302-MW Lincoln Land Wind project in Illinois.

The renewable energy arm of General Electric (NYSE:GE) will supply 107 units of its 2.82-127 onshore wind turbines for the particular project, being developed in Morgan County. The company will also service the machines for 20 years.

Meanwhile, GE Energy Financial Services (GE EFS) is providing tax equity for the project, which is to be completed by the end of the year.

Lincoln Land Wind was initially developed by Apex Clean Energy and was acquired by Ares Infrastructure and Power (AIP) earlier this year. The plant will sell power from 126 MW of its total capacity to McDonald’s and from 175 MW to Facebook.

Together, GE and Ares have announced more than 800 MW of new onshore units over the last 12 months, according to the announcement.