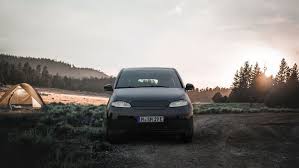 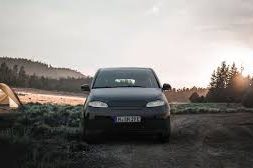 Sono Motors GmbH, the embattled German startup working to serially produce a solar-charged electric car, said it’s achieved a crowdfunding goal that will let the company stay in business.
The sum passed its 50 million euro ($55 million) goal Saturday, the Munich-based company announced in a tweet. It had hoped to raise the amount by Jan. 21.

Sono announced the move to crowdfunding in December, after talks with potential investors broke down. Financial backers had demanded the company give up on the Sion car because they said it cost too much to manufacture, the company said in a statement at the time.

“We realized again and again over the past few months that we have entirely different goals to traditional financial investors,” Chief Executive Officer Laurin Hahn said. “Aggressive growth and quick profits are difficult to reconcile with a sustainable corporate and vehicle concept.”

The crowdfunding pushed back the expected production start of the car to Sept. 2021. The company had originally planned to start in 2019.

If and when completed, the Sion would be able to charge conventionally through a power outlet or through solar panels integrated into the body that would recoup as many as 34 kilometers to its 255 kilometer range in a day.

0
0   0
previous A new electric pickup truck will beat Tesla's Cybertruck to market
next Tata Motors is confident EVs will sell; here's why