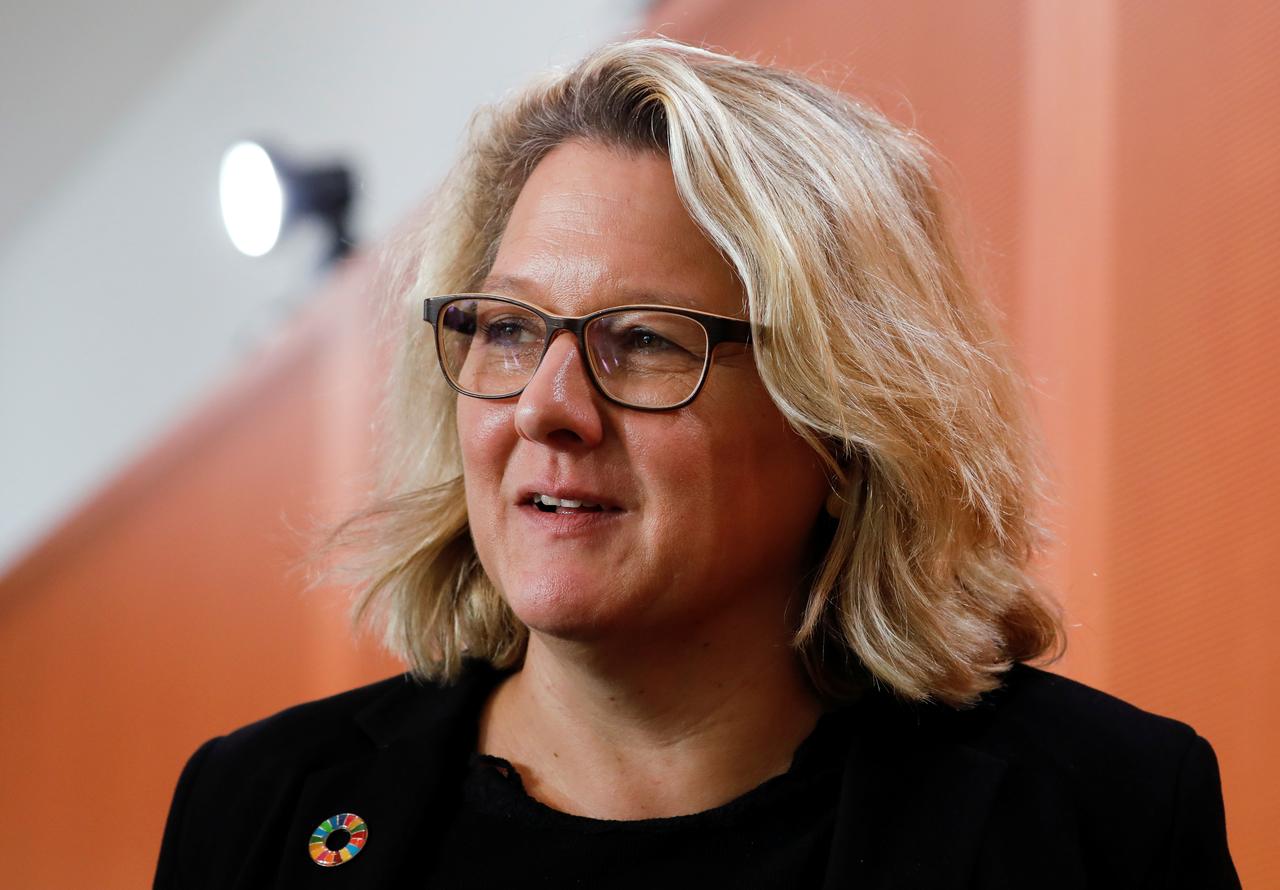 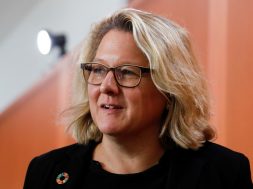 Climate activists and industry groups immediately criticised the plans as too weak to achieve Germany’s goal of becoming emissions-neutral by 2050.

The cabinet decision will however come as a relief for Merkel, whose coalition of conservatives and social democrats has suffered losses in regional elections and has been strained by disputes over pension and tax reforms.

As Merkel and her ministers met at the chancellery in Berlin, hundreds of Extinction Rebellion activists blocked a nearby bridge on the third day of global protests to press governments to do more to combat global warming.

“We have brought a ‘plastic sea’ with us to show the pollution in our oceans,” said Clara Thompson, spokeswoman for the group. “We also want to draw attention to the (United Nations) World Climate Report.”

U.N. climate scientists warned last month that if emissions of greenhouse gases are not slashed the world must face a reality of cities vanishing under rising seas, rivers running dry and marine life collapsing.

Merkel said this week that the climate package would include ways to monitor compliance with emissions limits.

This will allow ministries to check which sectors of the economy are meeting emissions goals and to adjust targets based on their progress. Some of the monitoring mechanisms could be modified or toughened up in the upper chamber of parliament.

‘TOO LITTLE, TOO LATE’

The measures are expected to raise about 54 billion euros ($59 billion) in taxes, which will be largely reinvested in green energy. Their aim is to cut German greenhouse gas emissions to 55% of the 1990 level by 2030.

But industry groups and activists were not convinced the measures are tough enough to contribute to a drastic reduction in emissions.

“Even in substance the draft law is held back by piecemeal measures,” said Thilo Brodtmann, managing director of the VDMA engineering association. “This raises the risk that the goal of significantly cutting C02 emissions becomes out of reach.”

“This goal can only be achieved with a C02 price high enough to force change,” Brodtmann added.

He was echoing criticism by activists and the Green party, which has a strong position in the upper chamber, of government plans to introduce a carbon dioxide price of 10 euros ($11) a tonne for transport and heating in buildings from 2021 and gradually increase it to 35 euros in 2025.

Economists had hoped for a starting price of at least 40 euros and point to Switzerland where that price is about 90 euros for heating with fossil fuels.

The government also wants to raise car and air traffic taxes as well as increase a road toll for trucks from 2023. It also wants to extend subsidies for electric cars and broaden a charging network.

It also wants to revive onshore wind turbine construction after it declined due to bureaucracy and citizens’ opposition. Building up renewable energy capacity is paramount given plans to phase out both nuclear and coal power plants.

Green transport group VDC said the measures were “too little too late”, and criticised plans to allow a sector like the automotive industry to trade emissions goals with better-performing sectors.

0
0   0
previous Analysis of RERC’s order on the Forecasting & Scheduling Regulations
next Commentary: More of a good thing – is surplus renewable electricity an opportunity for early decarbonisation?