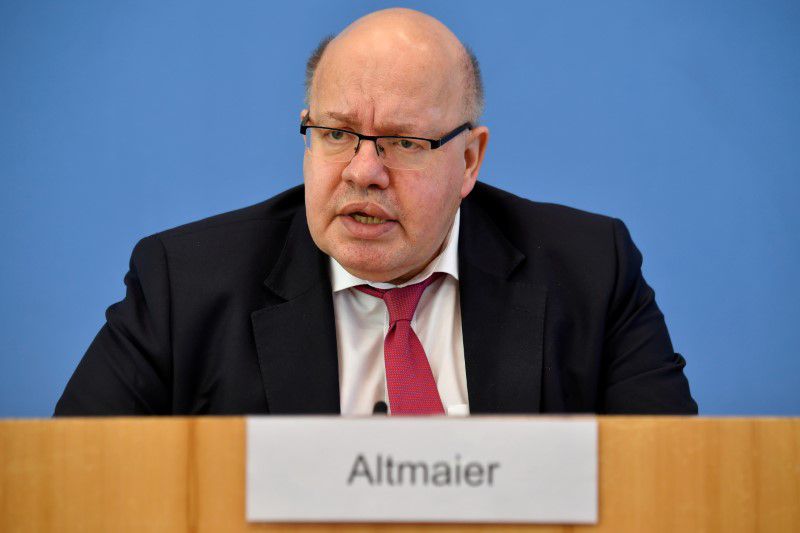 Germany and Australia on Sunday signed a bilateral alliance on hydrogen production and trade to try to facilitate a renewable energy-based hydrogen supply chain between the two countries.

Economy Minister Peter Altmaier and Education and Research Minister Anja Karliczek signed a letter of intent to set up a “Germany Australia Hydrogen Accord” with Australian Energy and Emissions Reduction Minister Angus Taylor, the German Economy Ministry said in a statement.

It said the cooperation was about enabling “the import of sustainably produced hydrogen in relevant volumes, which is an important factor to reach our tighter climate targets.”

In a statement, Australian Prime Minister Scott Morrison said international collaboration was key to getting new energy technologies like hydrogen to commercial parity.

“Our ambition is to produce the cheapest clean hydrogen in the world, which will transform transport, mining, resources and manufacturing at home and overseas,” Morrison said.

Germany’s 9 billion-euro ($10.9 billion) hydrogen strategy launched last summer, which is embedded in wider European Union strategies, is based on the assumption that some 80% of its hydrogen requirements may have to be imported in the long term.

Germany has put out feelers to Saudi Arabia, Canada, Chile and Morocco for possible supplies

Australia also said it was joining hands with Japan to support initiatives that would help drive their respective economies’ transition to net-zero emissions.

Australia, the biggest per-capita emitter among the world’s richest nations, has so far refused to match commitments by the United States, the UK and other countries targeting net zero by 2050, or increase its emissions reduction target for 2030.