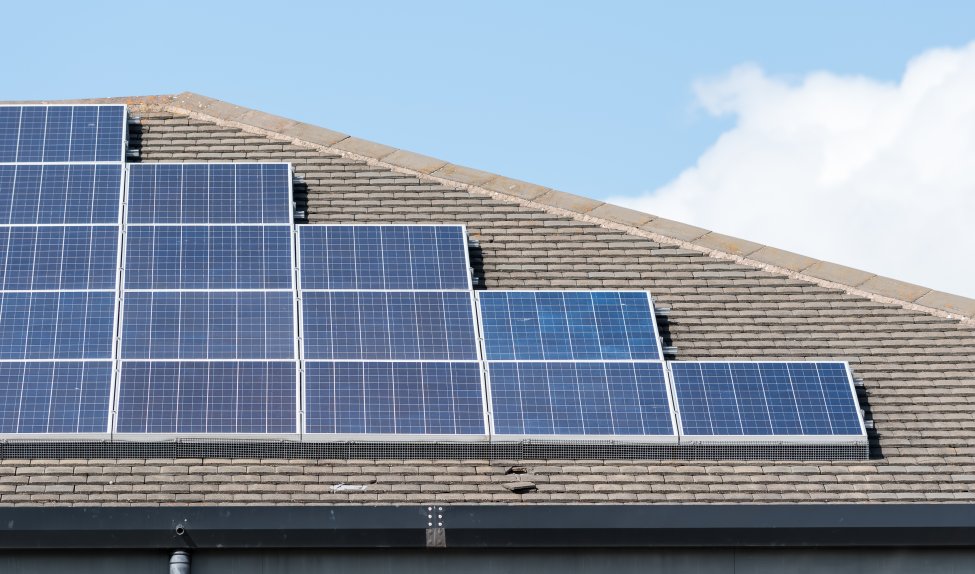 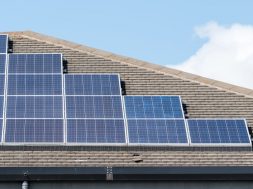 People in Germany and Ireland are more willing to accept renewable energy sites closer to their homes than their U.S. counterparts, but all three wanted carbon-based energy sites farther away and favored decarbonization overall, a new study found.

The new study, published Monday in The Energy Journal, examined people’s preferences for various energy technologies across the United States, Ireland and Germany amid many countries planning to decarbonize their energy systems by expanding renewable energy sources.

The 4,500 survey respondents in total, across the three countries, were asked about five energy sources, including the renewable sources, such as wind turbines and solar power technology, as well as more traditional electrical power sources such as biomass, coal or natural gas.

In general, respondents in all three countries were more in favor of having renewable energy sources located close to their homes than more traditional sources.