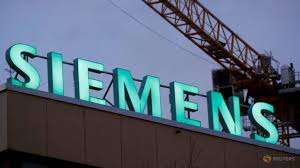 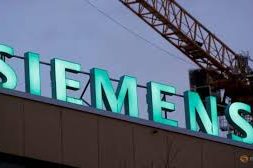 Industrial conglomerate Siemens said Tuesday it would slash 2,700 jobs worldwide at its gas and power unit, including 1,400 in its home country Germany, “over several years”.

The division — set for an independent stock market flotation in 2020 — will “require further savings of 500 million euros” ($560 million), Siemens said in a statement.

“Measures are required in order to reduce costs (and) adjust to the declining numbers of major projects,” the company added.

Around 7,000 jobs cuts and site closures had already been announced at the unit.

“Siemens will now begin consultations with the relevant employee representatives and then implement the planned measures… in a way that is socially responsible,” the company said.

With 64,000 employees in 80 countries, it booked sales of 12.4 billion euros in 2018 and 377 million euros in profit, including with large contracts in Egypt and Iraq.

But its profitability is declining year on year, due to falling demand for power plant equipment as a result of the global shift from fossil fuels to renewable energy.

The group has in recent years spun off its medical devices unit, known as Healthineers, its wind turbines division Gamesa and lightbulb maker Osram.