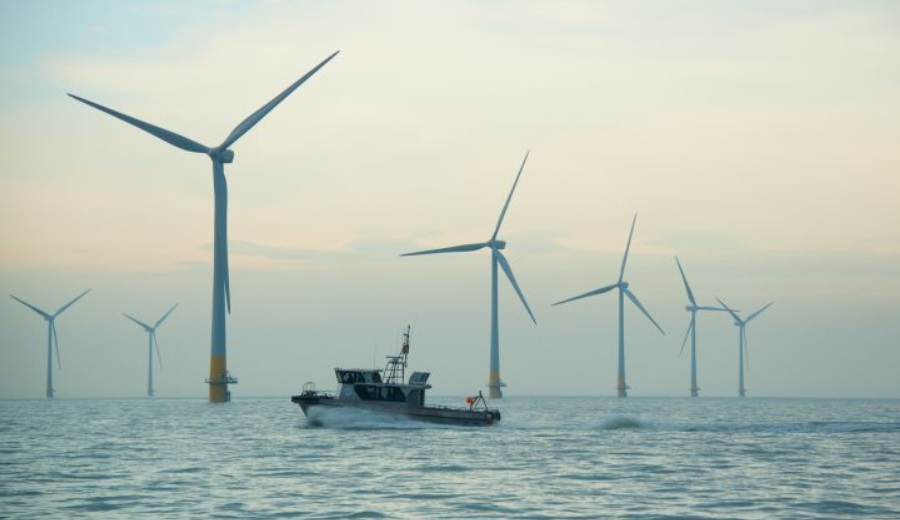 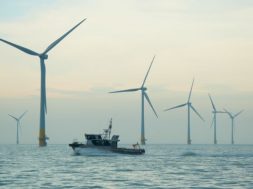 Most offshore wind farms are fairly young today, but the business of maintaining and repairing them is set for strong growth.

The global offshore wind operation and maintenance (O&M) market is expected to grow by 17 percent annually to more than €11 billion ($12 billion) by 2028, according to new research from Wood Mackenzie Power and Renewables. Europe is the largest contributor with €6.7 billion in value, while the Asia-Pacific region is keeping up the pace in O&M market size and spend.

Operational offshore wind farms in Europe are relatively young — 80 percent of the installed base will remain within the first half of their design lives by 2028. Subsidy-free projects are commonly seen in established markets, but more than 27 gigawatts of capacity are expected to come out of subsidy in the 2030s. That said, maintenance optimization is playing a key role in maximizing revenue, especially for projects exposed to merchant risks.

“We expect average opex across Europe to drop by 57 percent between 2019 and 2028, mainly driven by larger turbine ratings, improved turbine reliability and economies of scale in service (due to larger-scale projects), new service practices and clustering opportunities,” said Shimeng Yang, report lead and senior offshore wind analyst with Wood Mackenzie.

Blade erosion and repair remain a huge concern in the offshore space, causing an estimated 5,000 days cumulative downtime globally and resulting in €61 million of direct repair costs and lost revenue. “Both turbine design and harsh operating conditions are to blame for the erosion,” said Daniel Liu, principal wind analyst with WoodMac. “Newer models have larger rotors for more energy output while leading to higher tip speeds,” he added.

In terms of balance-of-plant materials, subsea cable failures pose the highest risks to project development and operation despite the 25-year design life of cables. Foundation defects can also be costly but are unlikely to extend immediate impact on operations.

Demand for more-advanced installation vessels in the major component replacement segments is growing, as older vessels do not meet the specifications for installing larger turbine units. “This trend has been further fueled by an excess supply of installation vessels in the market, which is set to intensify in the mid-2020s when next-generation turbines will start to be deployed,” said Søren Lassen, senior offshore wind analyst with Wood Mackenzie.

Almost all offshore wind turbines use condition monitoring systems, though usage differs by turbine OEMs, such as Siemens Gamesa and MHI Vestas. Tower-top accelerometers and vibration sensors are two of the most technically and commercially mature systems.

According to the report, vessels have traditionally dominated offshore wind logistic projects — with helicopters being used infrequently. However, more operators are starting to recognize helicopters as highly complementary to vessels and have begun deploying them earlier in the planning process.

Wood Mackenzie’s report recommends that operators analyze the accessibility of offshore wind farms according to project characteristics. From energy production of wind farms to logistics specifications, from metocean conditions to costs of operation, the result from the accessibility analysis will allow the operator to perform in a cost-effective way.

0
0   0
previous Britain’s biggest battery will be half the size of a football pitch
next OPINION: Coal price slump in Asia even as demand grows shows supply is the issue