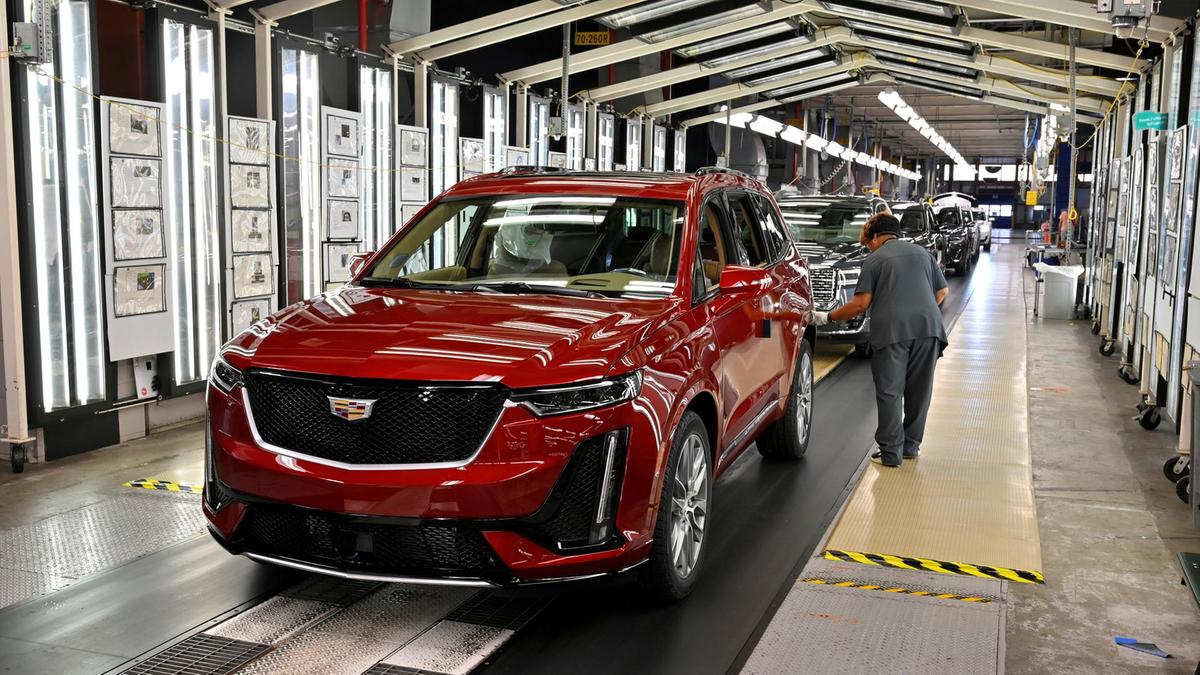 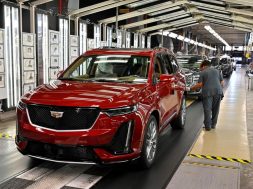 General Motors Co. is changing its corporate logo for the first time in 56 years, giving it a new lowercase script that is designed to look more modern.

The new logo, which GM will use in all of its corporate communications, is part of a national marketing campaign starting this month themed “Everybody In” that GM will use to promote plans to sell an electric vehicle for every lifestyle and price point, GM Chief Marketing Officer Deborah Wahl said in a video conference.

The new logo will be the fifth in GM’s history. While it keeps the blue box GM has historically used, the “M” in GM is styled to look like an electric plug. The automaker’s retooled consumer outreach is laying the groundwork for a wave of EVs coming soon to its showrooms.

CEO Mary Barra will tout the company’s electric-vehicle strategy in a speech next week at CES, formerly known as the Consumer Electronics Show, where the automaker will provide a peek at a plug-in Chevrolet pickup truck.

GM plans to spend $27 billion on battery-electric and self-driving vehicles and roll-out 30 electric models globally by the end of 2025. Last year, a Wall Street analyst prodded the company to change its corporate name to Ultium, the moniker GM has given to car batteries co-developed with LG Chem Ltd.