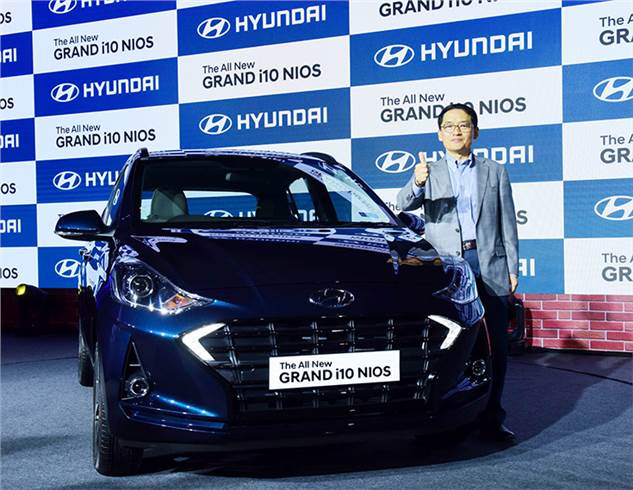 India not a priority for Hyundai in global electric vehicle shift 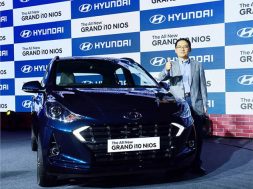 India not a priority for Hyundai in global electric vehicle shift

Starting 2030, Hyundai plans to gradually shift towards EVs in key markets such as China, Europe and the US while maintaining Internal Combustion Engine vehicle production in India, Russia and Brazil, but at less than 50 percent capacity

India may be witnessing strong interest in electric vehicles (EVs) from several carmakers, but perhaps due to the steep pricing of these vehicles and the limited number of charging stations, Hyundai Motor Company (HMC) has prioritised other markets for its EVs.

The Korean heavyweight, which is the second-largest carmaker in India, was the first foreign OEM to launch an electric vehicle, Kona, in the country in July 2019. Since then, MG Motor, Tata Motors, Mercedes-Benz and Mahindra & Mahindra have launched several EVs.

Some of the biggest markets such as China, the US and Europe will be the first to see the transition of petrol/diesel manufacturing lines to battery-powered electric vehicles. In large developing markets, the role of petrol and diesel vehicles will be reduced to less than half, a Hyundai presentation on the future of mobility stated.

Albert Biermann, president and head of the R&D Division, Hyundai Motor Company, said: “Starting 2030, HMC plans to gradually shift its line in favour of EVs for key markets such as China, Europe and the US while maintaining ICE (internal combustion engine) vehicle production capacity in emerging countries such as India, Russia and Brazil, but limited to less than 50 percent.”

Hyundai believes that by the turn of the current decade, more than half of its sales in India will come from electric or other green fuels such as hydrogen. Hyundai also evinced interest in bringing hydrogen-powered cars (also called fuel-cell cars) to India.

“Our task is to expand market share in the world’s major electrified markets. We will target the rapidly growing EV markets in Europe and China first and expand to North America, Korea, India and Indonesia,” added Biermann.

Later this year, Hyundai will globally launch the Ioniq 5 fully electric vehicle, developed on a new, completely EV-dedicated platform. The Electric Global Modular Platform (E-GMP) can house ‘large capacity’ batteries with a drive range of more than 500 km and can be charged to 80 percent in 18 minutes.

Hyundai is working on the cost of EVs as well to keep it as close to ICE vehicles as possible. “We will secure competitiveness in manufacturing to maintain a cost level similar to ICE vehicles. We will further commonise main parts, expand the line-up for EV dedicated models and derivative EV models in the affordable price market to prevent cannibalisation and maximise profit,” added Biermann.

At just 0.12 percent EV penetration, the passenger vehicle category in India is very small compared to some other markets. The EV share in China, for instance, is nearly 5 percent, while in Europe it is 3.6 percent and the US is 2 percent. The UK has one of the best EV shares of 12 percent and so does Norway, with 56 percent.

Between April and September, electric passenger vehicles clocked sales of nearly 1,900 units in India. The electric Tata Nexon is the market leader in this segment with a share of 74 percent.