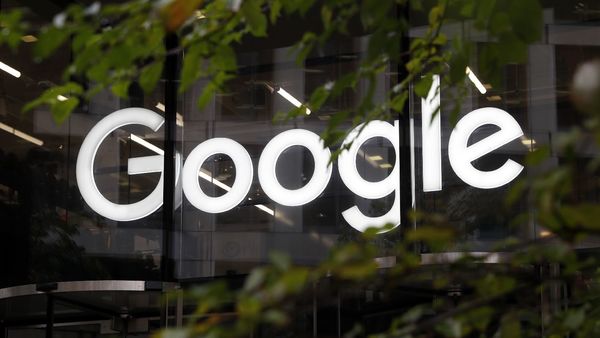 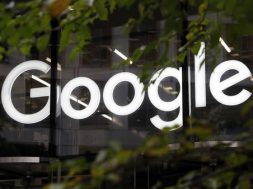 Activists inside Google are calling on management to ditch deals with oil and gas companies, the latest flare-up inside the technology giant.

In a letter published on Monday, more than 1,100 workers asked Google Chief Financial Officer Ruth Porat to release a “company-wide climate plan” that commits to cutting carbon emissions entirely. The letter also asks Google to drop contracts that “enable or accelerate the extraction of fossil fuels.”

“If Google is going to confront its share of responsibility for the climate crisis, that means not helping oil and gas companies extract fossil fuels,” Ike McCreery, an engineer in Google’s cloud division, said in an email. “This is a moment in history that requires urgent and decisive action.”

The energy sector is a growing market for cloud providers, which offer tools for storing and analyzing data. Tech’s ties to the industry have prompted protests elsewhere. Some staff at Amazon.com Inc. and Microsoft Corp. have called on their employers to cancel contracts with oil and gas companies. Staff outcry over a Pentagon cloud deal last year caused Google to exit that deal.

Alphabet Inc.’s Google has touted its green credentials for years. The company announced the largest ever corporate purchase of renewable energy in September. Starting in 2017, the company has matched the electricity bill from its massive data centers with equal purchases from renewable energy sources.

The Google employee letter also asks the company not to do business with U.S. immigration authorities, arguing that more people are being forced to move across borders due to climate change. Google hasn’t disclosed contracts with these agencies, but Business Insider reported that U.S. Customs and Border Protection is testing a Google cloud service called Anthos, which lets organizations to use multiple cloud providers at once.

McCreery, who helped spearhead the letter, works on Anthos. “It’s devastating to think the infrastructure I’ve helped build over the last five years would be used to help incarcerate climate refugees,” he said.