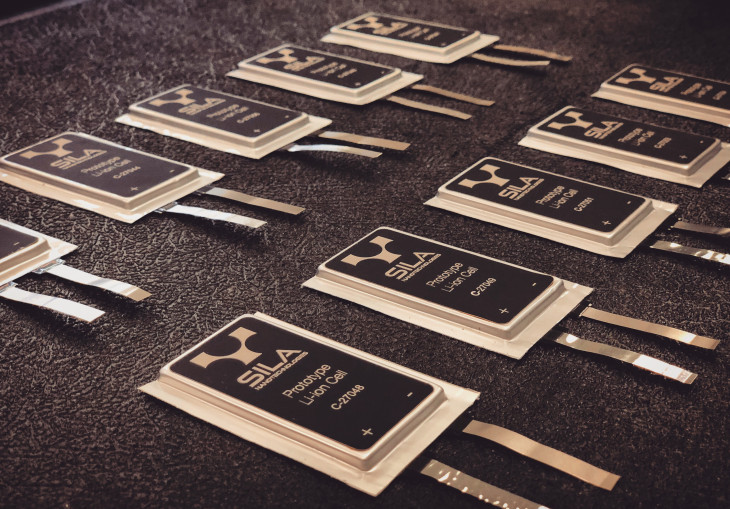 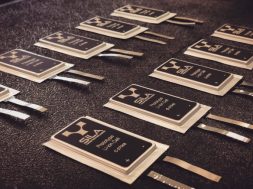 Sila Technologies, the battery materials company that has partnered with BMW and Daimler, landed $45 million in new funding and hired two high-profile executives, including Kurt Kelty, who led the battery cell team at Tesla for more than a decade.

Kelty, who was on Sila Nano’s advisory board, has been appointed vice president of automotive, according to Sina Nanotechnologies. The company also hired Bill Mulligan, the former executive vice president of global operations at SunPower, as its first COO.

Kelty was most recently senior vice president of operations at indoor vertical farming company Plenty . But he was best known for his time at Tesla, where he was considered a critical link between the automaker and battery cell partner Panasonic.

“As part of Sila Nano’s advisory board, I’ve seen the results of the breakthrough battery chemistry firsthand and I could not pass up the opportunity to take it a step further and lead the company’s automotive partnership efforts,” Kelty said in a statement.

This latest investment and expanded leadership team comes as the company, which is valued at more than $1 billion, aims to bring its first batteries to market.

Sila Nanotechnologies has developed a drop-in silicon-based anode that replaces graphite in lithium-ion batteries without requiring changes to the manufacturing process. The company claims that its materials can improve the energy density of batteries by 20% and has the potential to reach 40% improvement over traditional li-ion.

Here’s what that all means.

A battery contains two electrodes. There’s an anode (negative) on one side and a cathode (positive) on the other. An electrolyte sits in the middle and acts as the courier that moves ions between the electrodes when charging and discharging. Graphite is commonly used as the anode in commercial lithium-ion batteries. However, a silicon anode can store a lot more lithium ions.

The basic premise — and one that others are working on — is this: by replacing graphite in the cell with silicon, there would be more space to add more active material. This would theoretically allow you to increase the energy density — or the amount of energy that can be stored in a battery per its volume — of the cell.

Using silicon also helps reduce costs. In the end, the battery would be cheaper and have more energy packed in the same space.

The company says its innovative approach can be used in consumer electronics like wireless earbuds and smartwatches as well as electric vehicles — and even energy storage for the grid.

The company started building the first production lines for its battery materials in 2018. That first line is capable of producing the material to supply the equivalent of 50 megawatts of lithium-ion batteries, Sila Nanotechnologies CEO Gene Berdichevsky, an early employee at Tesla who led the technical development of the automaker’s Roadster battery system, told TechCrunch back in April.

Sila Nanotechnologies said Monday that it will continue to ramp up production volume and plans to supply its first commercial customers in consumer electronics within the next year. The company also said it plans to go to market with battery partner Amperex Technology Limited and automotive partners BMW and Daimler.

0
0   0
previous Lithium-ion battery technology investment to hit record in 2019: WoodMac
next The Key to Electric Cars Is Batteries. One Chinese Firm Dominates the Industry